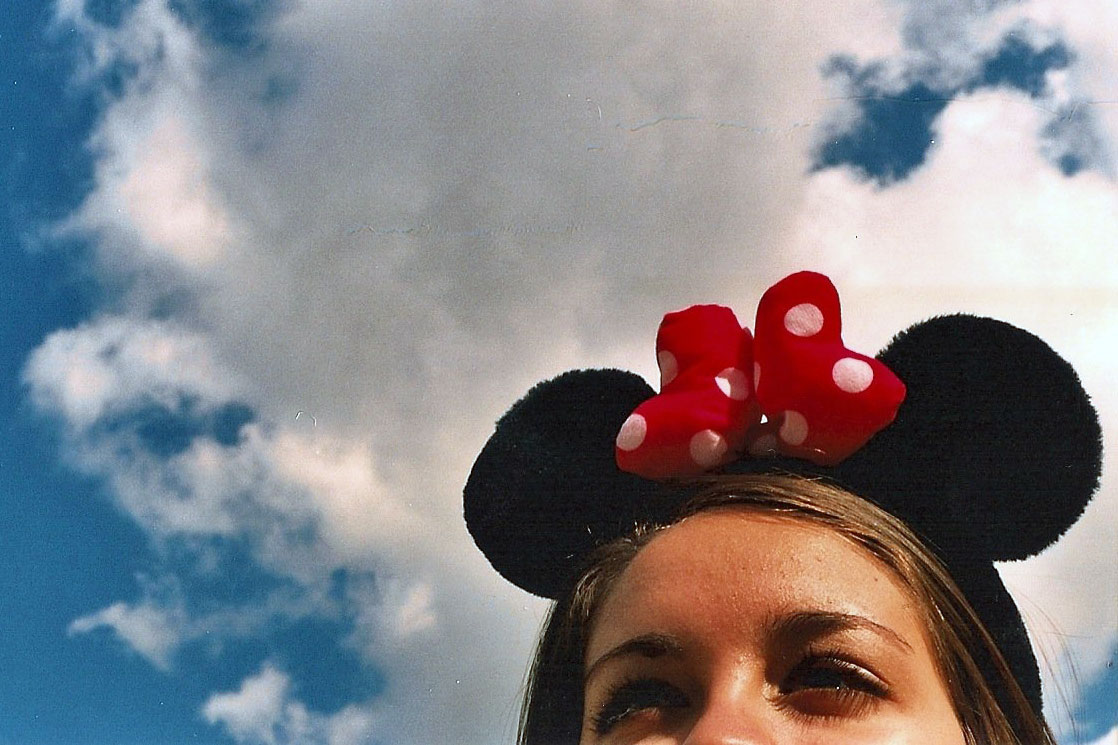 The parameters require cereals to be under 10 grams of sugar per serving, and food served to children at Disney theme parks will contain 25 percent less sodium.

Disney has based their guidelines off of the government'sÂ Dietary Guidelines for Americans and the Federal Trade Commission's proposed guidelines for advertising to children.

Disney is likely to lose current sponsors in the move, and has declined to divulge how much.