Dishing On Next Year's Food Trends 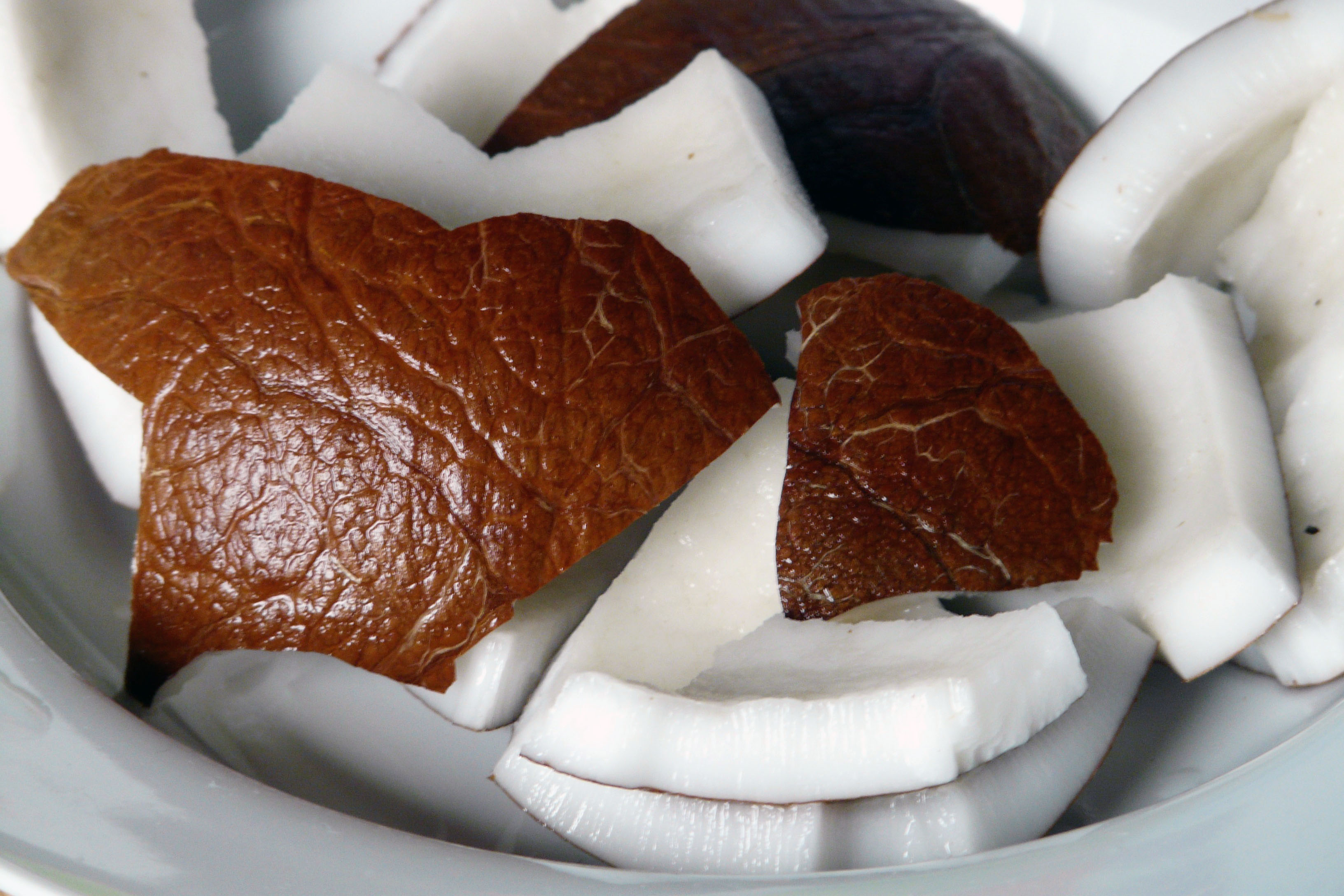 And finally today, the holidays are upon us. And I don't know about you, but my thoughts turn to food. This is also the time of year when you'll be hearing about the big food trends for the next year. So instead of talking about words you'll hear, we decided to talk about foods you'll eat in 2017 with the award-winning food writer Mimi Sheraton. Mimi Sheraton is a columnist for The Daily Beast and author of "1,000 Foods To Eat Before You Die." And she's in our New York bureau. Hi, Mimi. Great to talk to you again.

MIMI SHERATON: Hi, Michel. Glad to be with you again. I must say one of the big trends I see in the myriad new restaurants in New York - I never remember seeing so many open in one year - not on the Whole Foods Market prediction is meat - very, very meaty and lots and lots of marrow.

MARTIN: That's what's going on in New York is meat?

MARTIN: Meat and marrow. OK. Well, you mentioned the Whole Foods list. You know, Whole Foods - for people who don't have one in their neighborhood - it's a big organic grocery store chain, and they came up with a list of food trends for next year. You saw it. What do you think?

SHERATON: Well, I think for one thing it's a self-fulfilling prophecy because if they push all those things into the aisles, people are going to buy them. One of the interesting one is wellness tonics - reminds me of the wonderful novel by T.C. Boyle "The Road To Wellness" (ph). which was really the history of Kellogg's and indicates how long Americans have been trying to eat scientifically and eating in bizarre ways.

I'm rather pleased that a number of the predictions were predicted two years ago in my book "1,000 Foods To Eat Before You Die," most especially hot sauces, piri piri which is a Swahili name of a bird's eye chili and originates in Mozambique. I'm not surprised to see that on the list because hot sauces have been, well, hot for a number of years now from Sriracha to Tabasco, Harira and so on. Coconut is a surprise because I never knew coconut was not popular.

SHERATON: I'm surprised at coconut oil because it's supposed to be an oil that you don't eat if you want unsaturated, but there it is. The Japanese beyond sushi seems to me has been around for a long time ponzu, miso, mirin. We've heard those words, I think, in Japanese restaurants. One thing that amuses me is what they call flexitarians. By examples, they give - people eat vegan only before 6 p.m., so I have a vision...

SHERATON: ...That at 6:01, they make a beeline for the nearest hamburger. And the Paleo people who will do the diet only five days a week, I mean - it's like making a deal with the gods.

SHERATON: You either believe it or you don't. I thought that was funny. And purple - purple food is interesting. It reminds me of a childhood nursery rhyme. I never saw a purple cow. I never hope to see one, but now you're going to be seeing, they say, purple cauliflower, asparagus. I have cooked purple cauliflower and purple broccoli. And I want to warn people that when you cook it, the purple comes off.

SHERATON: If you steam it, it comes off in the water. I also think mindful meal preparations - trying to eliminate waste, trying to foster sustainability in plants or animals that are at risk. That's a very, very good concern that has become fashionable.

MARTIN: Here's one that they described delicately as products from byproducts.

MARTIN: Which sounds like eating scraps to me, but, I mean, maybe you can tell me why that's not.

SHERATON: It sounds a little nerve-wracking to me...

SHERATON: ...Because I don't know how they've been treated. But, you know, using byproducts such as whey after cheesemaking is a long, long tradition. The whole idea of the French stockpot is a way of using all the scrapings from vegetables you've cleaned, little leftover bits of meat, bones. They all go into a stockpot.

MARTIN: You make it sound much more delicious than products from byproducts (laughter).

SHERATON: Yes. It really does. Waste or byproduct...

MARTIN: Yeah, yeah. Let's come up with something else.

SHERATON: Yeah. And I also think drinking vinegar - that doesn't sound so good to me. The only time I use vinegar is like three drops in a vinaigrette salad dressing.

MARTIN: ...And maybe some olive oil and call it a day.

MARTIN: That's how I'm drinking mine. Before we let you go, you've been doing all this restaurant hopping. Have you been cooking at all?

SHERATON: A little bit. I eat home about three nights a week. I generally make something simple - a pasta or a frittata. Since my husband died, I - it's been sort of pointless to do a lot of cooking for one person, but last night I roasted a chicken.

MARTIN: Oh, well, I bet it was fabulous.

MARTIN: Mimi Sheraton writes a column for The Daily Beast. She's the author of "1,000 Foods To Eat Before You Die." She was nice enough to join us from New York. Thanks for joining us once again, Mimi, and happy holidays to you.

SHERATON: Thank you, and happy holidays to you and everyone who's listening.