The Dirt On 'Humanure' 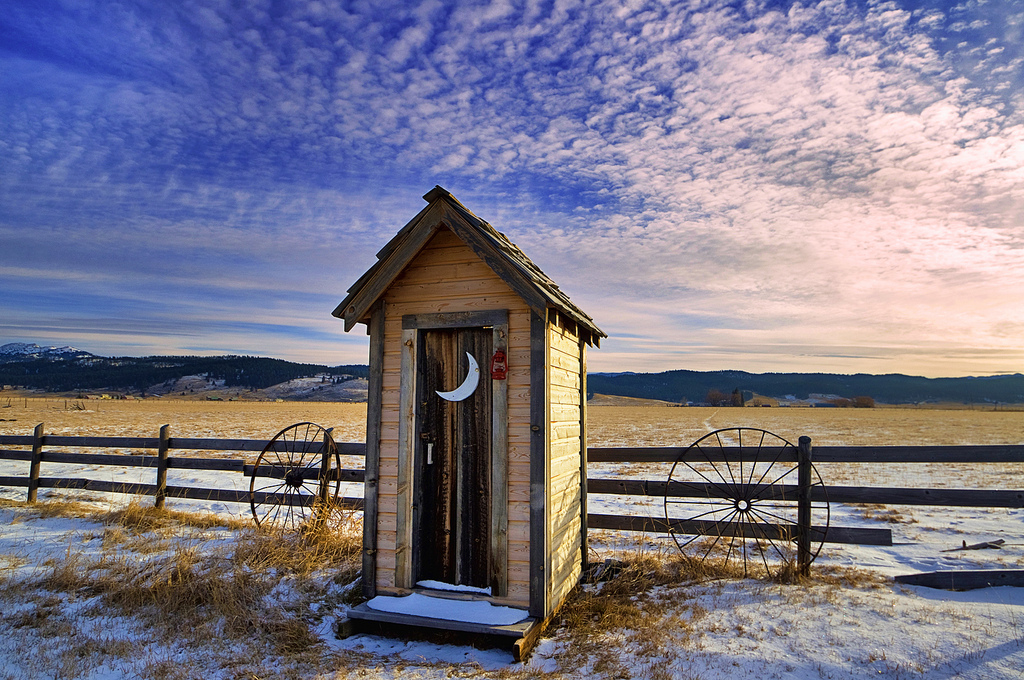 Environmental activists say Americans will have to get over their potty hang ups in the not-so-far future. With proper handling, human waste can safely transform into rich soil for gardening or farming, but taboos, stigma and controversy still linger like...a bad odor.

But what about diseases? It turns out, according to the World Health Organization, that fecal pathogens die off when exposed to temps over 122 degrees Fahrenheit for one week. As for possible contaminants that enter human waste through the food system, the amounts are usually small - assuming no one is spreading mercury on their sandwich - and composting waste helps to disperse concentrations.

Joseph Jenkins, author of The Humanure Handbook, says outdated notions and "fecophobia" keep waste treatment stuck in the past.

"Human excrement is only a waste material if it's wasted. It's organic material that can be and should be recycled."

Laws surrounding human waste recycling are confusing. Each county or municipality has its own set of regulations, and rules often restrict or prohibit self-contained composting toilets.

But with world supplies of drinking water shrinking and waste disposal growing more expensive, Jenkins said, people in places like the U.S. and Europe will have to change "antiquated and obsolete" laws, and stop flushing natural fertilizer into water systems.

Human excrement is only a waste material if it's wasted. It's organic material that can be and should be recycled.

About half of the country's treated sewage, known as "sludge," is already spread over land as fertilizer. But that stuff, which the Environmental Protection Agency calls biosolids, is human waste mixed with an ugly cocktail of gray water, runoff, industrial chemicals and anything else that runs down a drain. Tests have found flame retardants, motor oil, heavy metals and even radioactive material in the soup. Its use has alarmed environmentalists and residents concerned about pollution and sludge-borne diseases. The EPA and researchers have defended its use, saying tests on the stuff have not raised flags about significant health risks.

But the pure stuff-straight from the loo-isn't exposed to any contamination, and when treated properly turns out to be pretty simple to transform into rich, food-bearing soil.

In developing countries where water is scarce, people are already adopting toilet composting, in some ways progressing past places like the U.S. and Europe where human waste is largely hidden from view, spirited away in sewer systems.

"It's combating a public health problem through waterborne disease on one end, and then making it a solution to malnutrition and agricultural decline on the other end," said Sasha Kramer, the co-founder and executive director of Sustainable Organic Integrated Livelihoods, a group that has been building composting toilets in Haiti since 2006.

"Haiti in the past has been a leader in a lot of things, like the fight against slavery, and I'd like to think it's taking the lead in other ways now."