Dairy Farmers and Immigrants Build Bridge Out Of Cheese 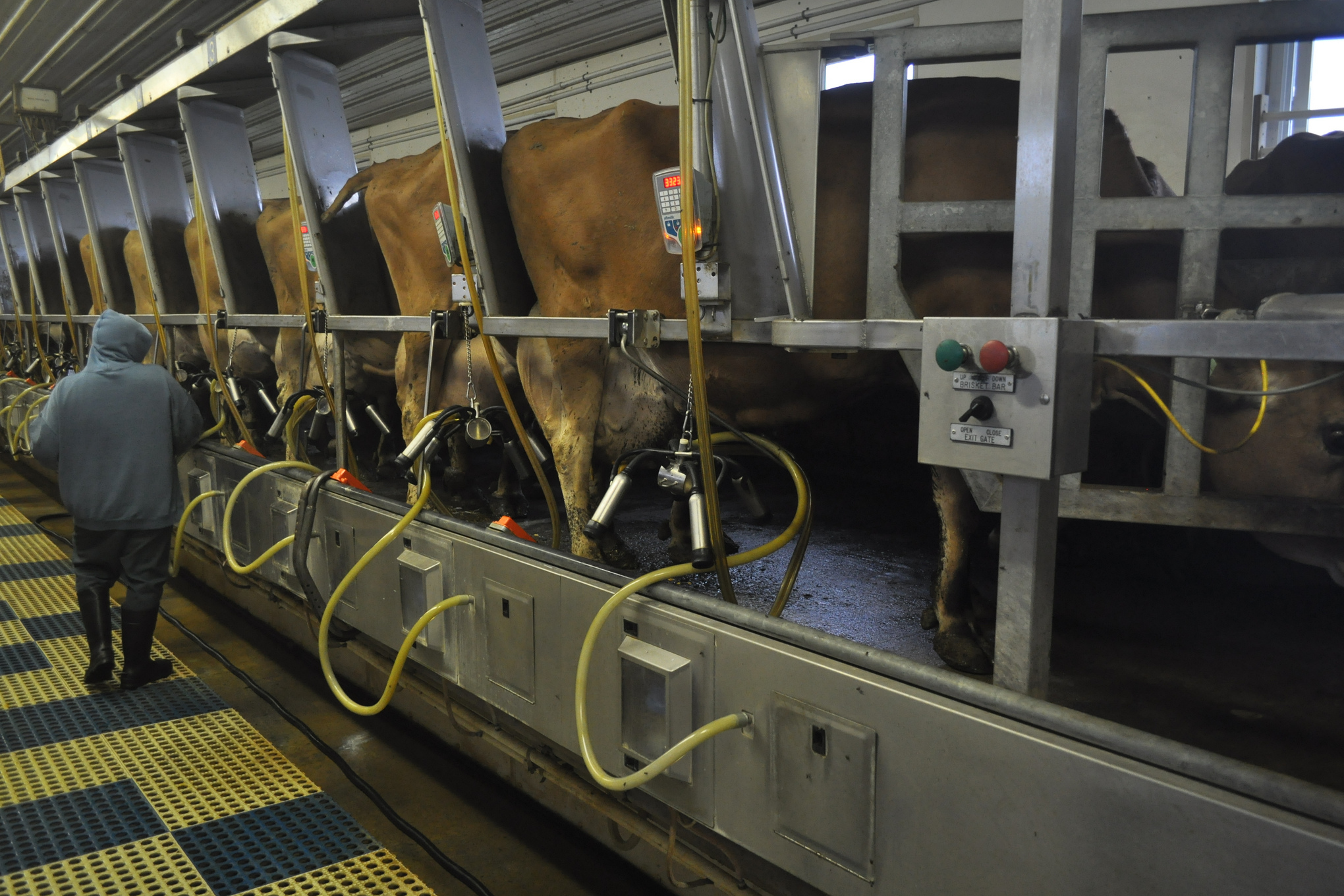 As the midterm elections draw closer, President Trump has doubled down on anti-immigrant rhetoric, recently tweeting without any evidence that "criminals and unknown Middle Easterners are mixed" into a caravan of migrants traveling from Honduras toward the U.S. border.

But in one of the agriculture areas most dependent on immigrant workers, a program has long fought against fear and misunderstanding between cultures.

Immigrants now make up more than half of all dairy workers in the United States, according to a report from the National Milk Producers Federation.

A nonprofit in Minnesota and Wisconsin, Puentes/Bridges, has been organizing annual trips to Mexico to build a "bridge" and forge better understanding between farmers and workers.

The program started in the late 1990s when immigrant workers first started arriving at dairy farms, according to an article by the Wisconsin Center for Investigative Journalism.

The group now has around 60 to 70 dairy farms participating. The nonprofit brings 7 to 10 farmers each year to the state of Veracruz where many of the dairy workers originate from. The trips are meant to help farmers with their Spanish skills in an immersive setting and improve cultural understanding. The farmers pay about $2,000 for the week-long trip.

For the last 6 years, the organization has also been working with nursing students to provide health care to workers. Workers get screenings, checkups and vaccinations. More than 400 people have received care since that project started.