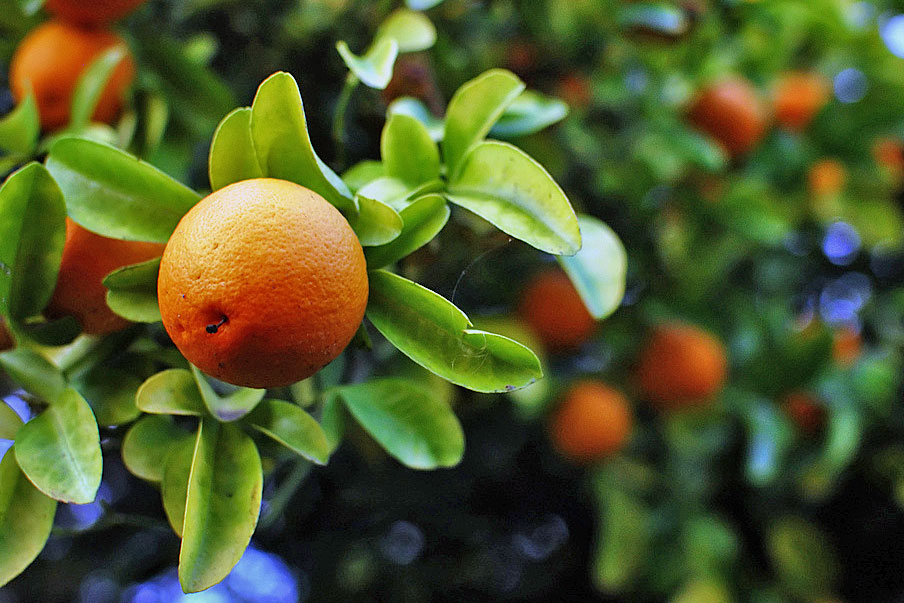 Bounty From The Garden

Even though the season just started in Fairfield, California, Michelle Beckham is already harvesting carrots and onions. While she says she's having no problem eating them now, come later in the growing season, she'll have more than she knows what to do with, in spite of her best efforts to give away extra food to friends and to preserve vegetables.

That's where her website Pick My Crop comes in.

This community forum puts gardeners in touch with eaters in their area so excess produce doesn't rot off their trees or get left behind in their garden. One recent post complains of too many oranges falling from the backyard tree. The posting's recommended pick-up method: "Come and take a bag!"

Waste Not, Want Not

Saving excess food from a rotten fate has been taking place for as long as people have been growing food. Gleaning saves crops missed by mechanical harvesters or ones that don't meet aesthetic standards required by supermarkets.

When it comes to growing too much food, it often makes more financial sense for farmers to leave the crops in the field than to spend the time and money to harvest them.

As a result, the USDA says 96 billion pounds of pre-consumer food goes to waste annually in the United States.

The site was launched in April 2012 and includes the following categories: flowers, fruits, herbs, plants, rock, soil, vegetables and wood.

"The ultimate goal is to encourage more people to get out and garden," says Beckham.