Study Finds Stunted Crop Yields In Many Regions Of The Globe 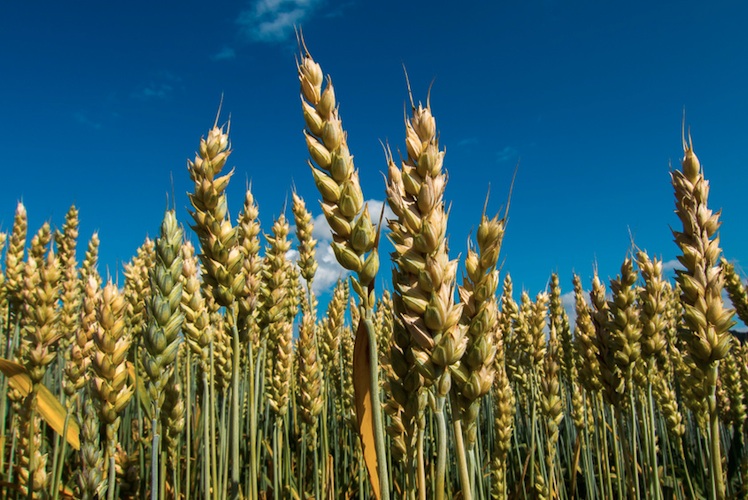 According to the U.S. Census Bureau, there are 7 billion people alive in the world today, and the figure is only growing. If trends continue, humanity's ranks will swell to 8 billion by 2025, and to over 10 billion by 2085.

Needless to say, providing sustenance for earth's growing population will be no easy task -- even if technological innovation allows farmers to maintain the Green Revolution's productivity boost.

All the harder then if, as environmental scientists from the University of Minnesota and McGill University have found, crop yields are not passing muster in many parts of the world.

In a study published in the December edition of Nature Communications, researchers found that 24 to 39 percent of regions specializing in growing corn, rice, wheat and soybeans saw productivity either stall or diminish between 1961 and 2008.

This is troubling given the great extent to which humanity relies on these crops for caloric and nutritional intake.

Also of concern, say the study's authors, is the high proportion of farmland devoted to supplying animal feed and ethanol. Global demand for both meat and bio-fuels are soaring amid increased prosperity in countries like China and high petroleum prices worldwide.