How To Cook With Extra Virgin Olive Oil The Right Way 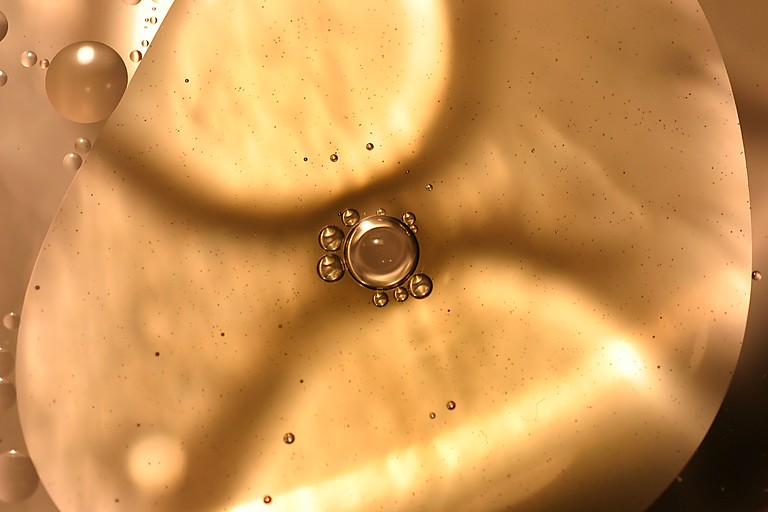 Since I come from aÂ traditional Spanish family, this has been slightly difficult to stomach considering my family has used extra virgin olive oil in all of their cooking for generations -- I'm referring to thousands of years of cooking

It's my number one oil of choice and I use it in sauteing and frying -- and I eat it raw.

The issue concerns the smoke point of extra virgin olive oil, the temperature at which olive oil burns, turns rancid and, in turn, lets out free radicals which act as carcinogens.

Yes, it is true: extra virgin olive oil does not have as high a smoke point as lard or coconut oil. However, do we ever truly reach its smoke point when cooking with it? For instance, did I reach the smoke point while frying potatoes and eggs?

Five Points To Cook By

This was such a fun experiment for me. It tested how high of a temperature olive oil comes to when cooking main staples of a typical Spanish and Mediterranean diet.

Here are the conclusions I came to: