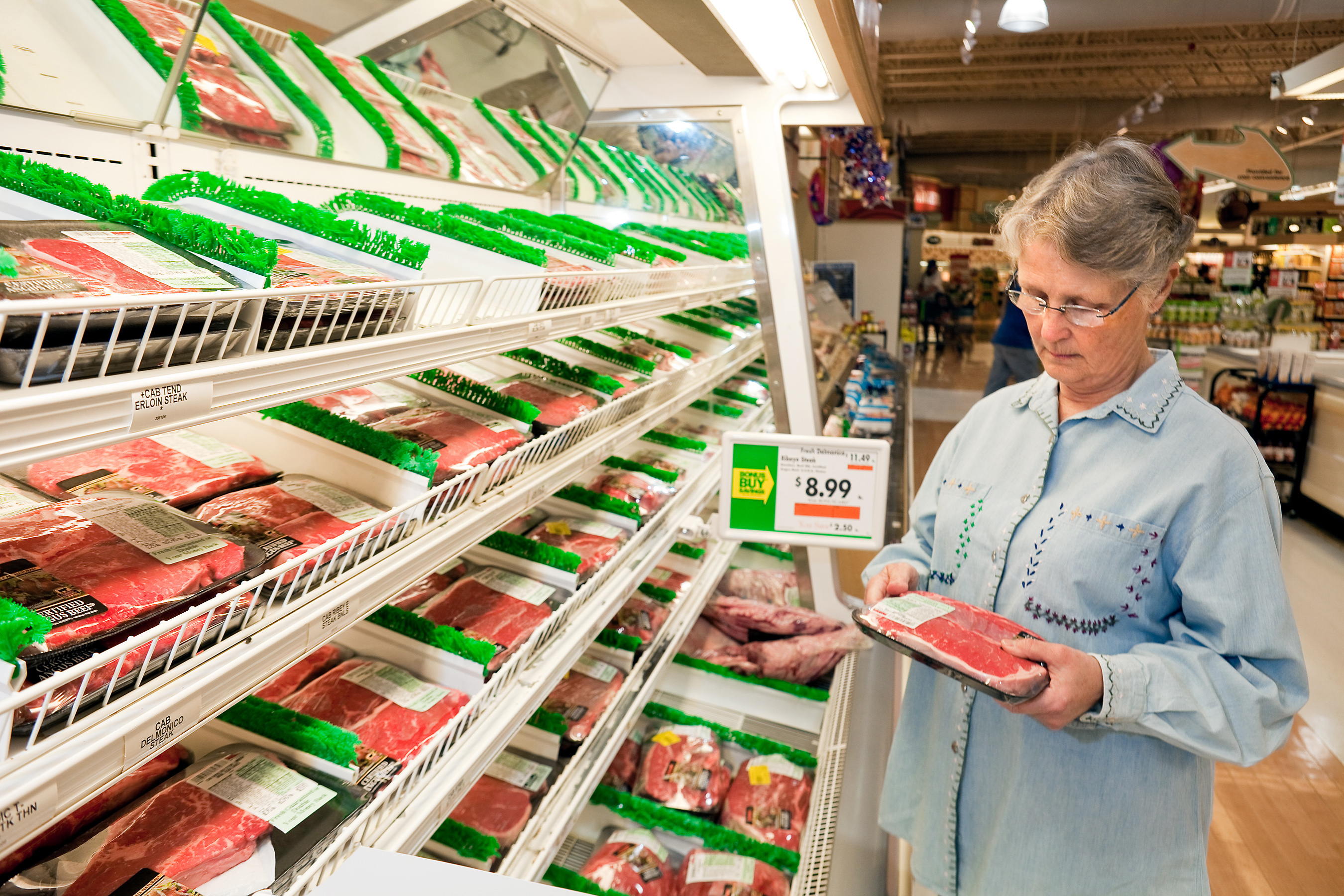 Consumer groups say the fight over country-of-origin labels on meat is far from over.

Late last year before the winter recess, Congress voted to roll back a law requiring stores to display an animal's country of origin for pork and beef.

The move followed a decision from the World Trade Organization in early December allowing Canada and Mexico to demand $1 billion in tariffs from the U.S. for violating trade rules unless Congress repealed the law. So it did.

The push for so-called COOL labels started in 2002 in the wake of mad cow disease outbreaks, but did not hit the shelves until 2009. In 2013, the labels were expanded to include where animals were born, raised and slaughtered.

Canada and Mexico said the practice was discriminatory against imported products and meatpackers in the U.S. complain the law is costly to implement.

In a 2013 study from the Consumer Federation of America, 87 percent of people surveyed favored COOL labels. But a study from Kansas State University, often cited by opponents, showed low demand for the COOL labels and estimated would result in a total $10 billion loss for the beef industry over a decade.

The repeal is a blow to consumer groups pushing for more transparency and farmers in northern states who compete with Canadian meat producers.

Wenonah Hauter, executive director Food and Water Watch, said the group would "redouble our efforts in the new Congress in January to reinstate country of origin labeling."

She added in an email statement that Congress discarded more than was needed from the label law, including rules for ground meats that the WTO had already ruled was legal, a move she called "a holiday gift to the meatpacking industry from Congress."

Hauter foreshadowed other legislative battles in the coming year as consumer advocates muster against more trade seals the group says could undermine food safety and transparency.

"The COOL rider demonstrates that these international trade deals can and do overturn U.S. laws and should prompt Congress to reconsider any support for the pending Trans-Pacific Partnership."