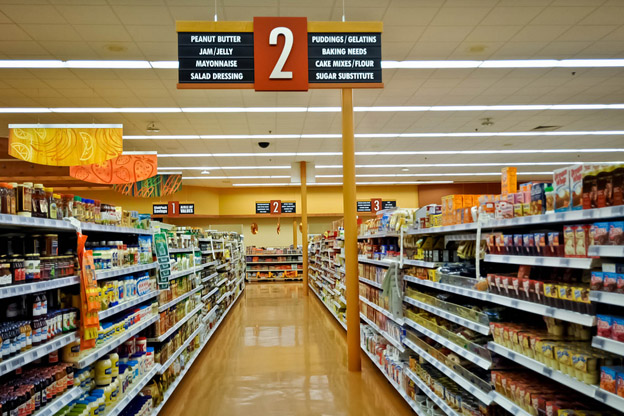 A Connecticut lawmaker is introducing a bill that would require foods with genetically modified organisms to be labeled if sold in the state.

Rep. Richard Roy says the bill has garnered bipartisan support and is expected to pass the Environment Committee, of which he is co-chair.

Roy says he is not making a judgement call on GMOs; rather consumers have the right to know.

Currently no state requires GMOs to be labeled, but 18 states total are considering such a law.

The FDA contends GMOs are safe for human consumption, and all food that contains the organisms must pass testing to be considered safe.

Food manufacturers have bristled at the notion of state-by-state labeling, saying it will make selling across state lines difficult and more expensive.