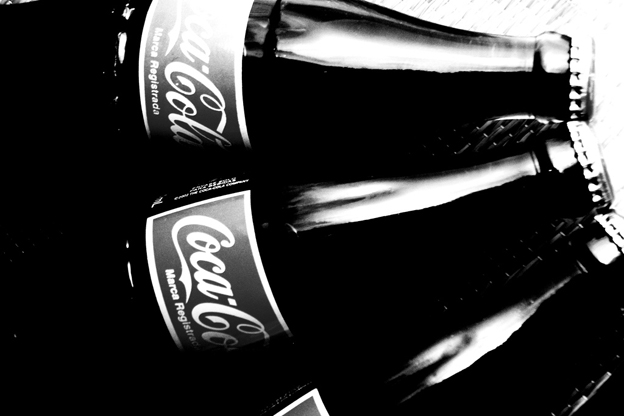 The Center for Science in the Public Interest (CSPI) presented startling news to the FDA this week: Coke and Pepsi contain elevated levels of known a carcinogen.

Over The Legal Limit

The chemicals 2-methylimidazole (2-MI) and 4-methylimidazole (4-MI) -- which are responsible for cola's characteristic brown hue -- have been proven to cause an array of cancers in rodents.

CSPI first petitioned the FDA to prohibit these substances in 2011, but the situation escalated last Monday when the organization reported finding concentrations of 4-MI in Coke and Pepsi samples that exceeded California's legal limit by nearly five times.

While The American Beverage Association insists the sodas pose no threat to consumers, Coke has begun work on reformulation in order to avoid having to print a warning label on cans and bottles in the Golden State.

FDA spokesman Douglas Karas points out someone would have to drink over a thousand cans of soda per day to match the dosages administered to the lab rats.