Composting For Education And The Environment 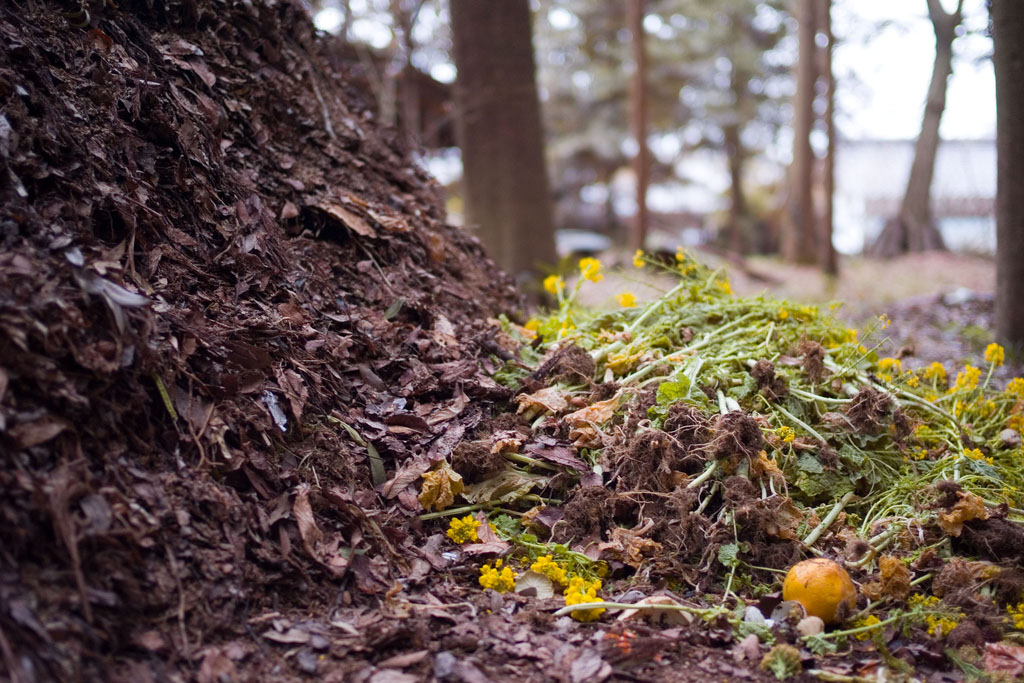 One way to offset food waste is to compost it - something New York City schools are trying across the boroughs.

The fact is, lots of food goes to waste in schools. One study found 23.9 percent of food served in cafeterias goes to waste.

Two years ago, New York City schools tried the compost program in the Upper West Side. By this fall, all five boroughs will be practicing composting.

Elementary students in New York City line up to separate their trash between bins. When trash that cannot be composted ends up in the compost bin, specially designated "green team" students separate the compost from the trash.

Students in Chicago are learning what happens to the food they send to compost, how it breaks down and becomes rich soil.

Not only are students learning, but teachers are being educated on how to teach composting. They construct model landfills and compost bins in two-liter bottles and monitor the differences between their chemical breakdown.

Chicago Public Schools' program is much smaller than New York City's, but prices for landfill space are also much cheaper in Illinois.

The Environmental Protection Agency has compiledÂ aÂ list of resources for other schools who want to try composting.