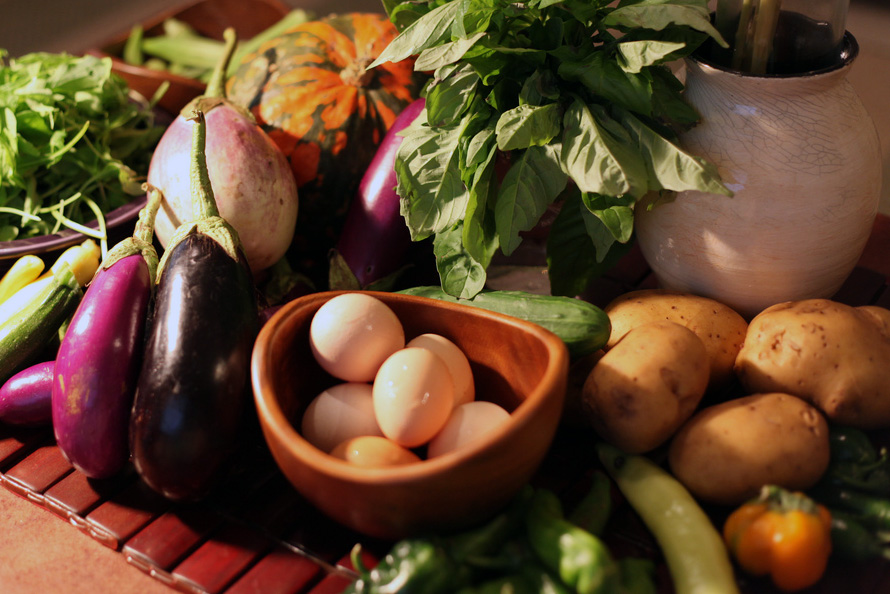 As the popularity of buying organic has gone up (organic sales haveÂ increased 13 percentÂ in the U.S. over the past year alone), big food vendors are vying for a share of the increased demand.

Take two publicly-traded organic markets, Whole Foods (WFM) and Sprouts Farmers Market (SFM). Sprouts is a southwestern chain that is steadily encroaching on Whole Foods' turf, expanding across the southeast.Â Sprouts is new to the publicly-traded market, andÂ made an impressive showingÂ its first day earlier this month.

While all this competition may have company execs sweating, it's good news for the customers, who are seeing prices fall.