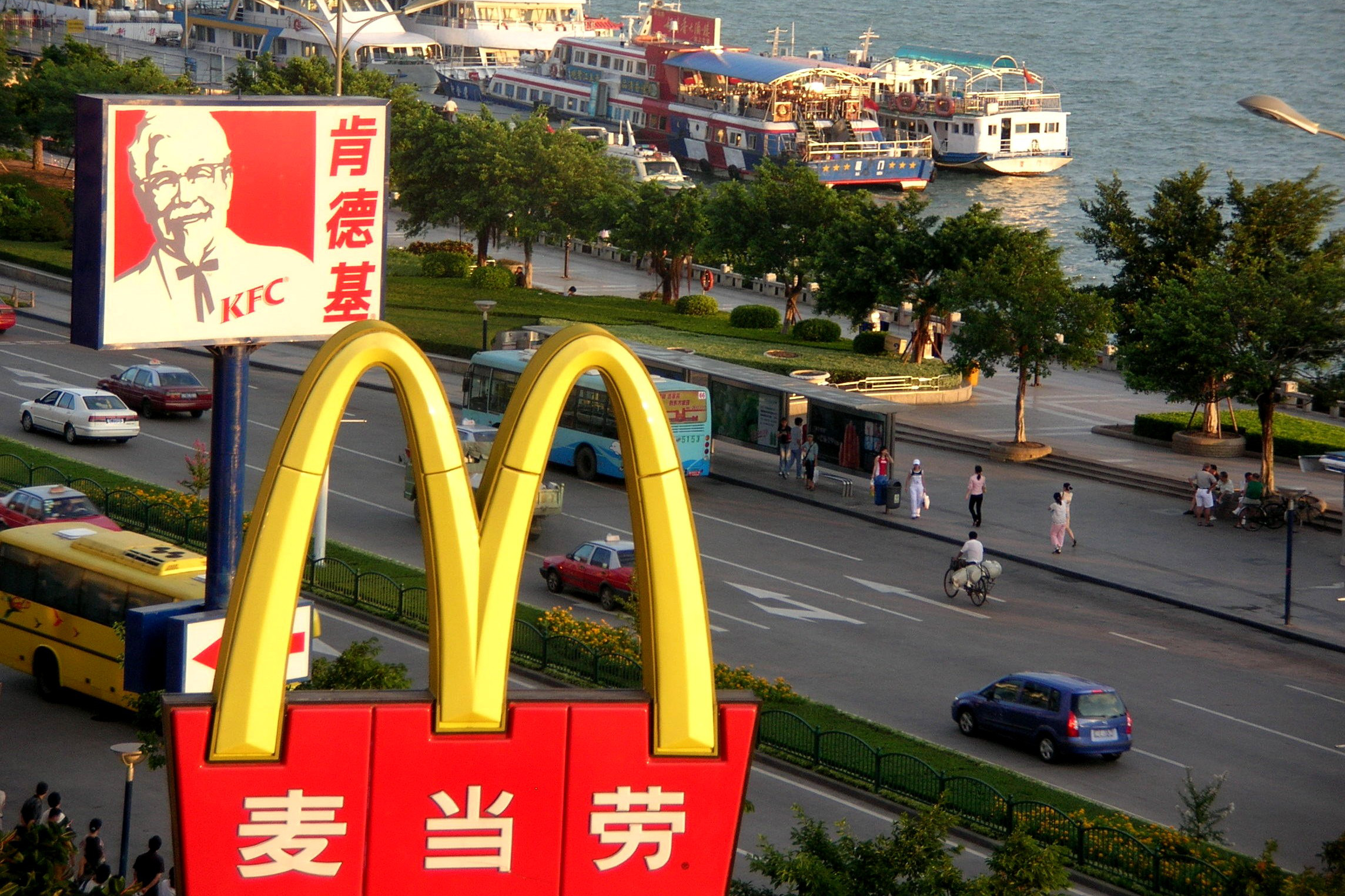 American food company OSI Group LLC has challenged the decision of a Chinese court that said the company sold out-of-date meat to companies including McDonald's and Yum Brands.

In 2014 a television report showed chicken nuggets being made from expired meat in Shanghai.

The incident resulted in prison sentences for 10 people and total fines of $365,000.

OSI said in a statement that the verdict is "inconsistent with the facts and evidence" presented in court, and that the company's employees were unfairly detained for 17 months.

The company had been one of the biggest suppliers in China before the scandal, but McDonald's, Yum Brands and Burger King cut ties with the company soon after the story aired.