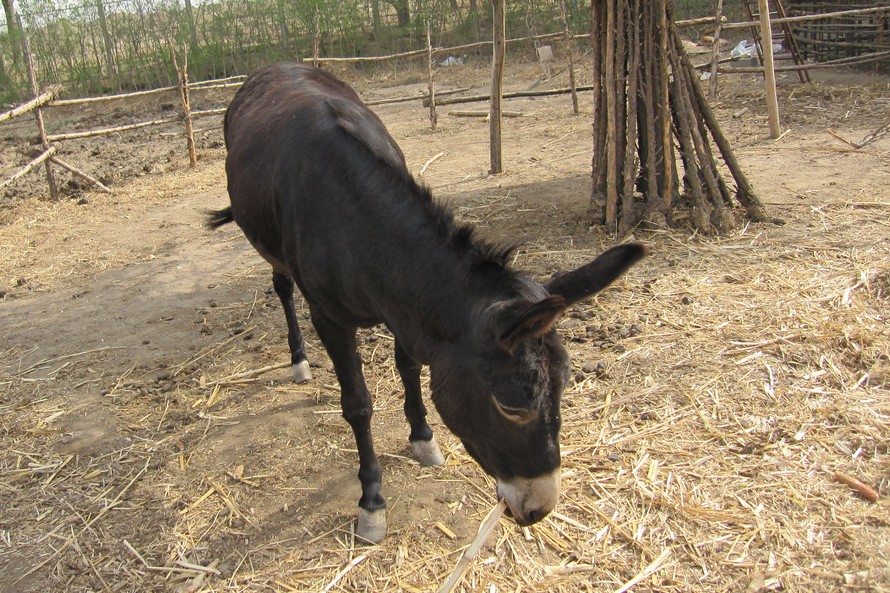 (Read part one and part two of our series profiling the past, present, and future of CSA farming around the world.)

The CSA model has spread widely throughout the United States since its inception in 1986, and particularly since 2007.

Internationally, though, the movement is just starting to take off in many places.

The model is taking root in China. Its most prominent example there is the Little Donkey Farm, which currently provides weekly boxes of organic food to four hundred families, and rents small plots of land to another 260 families who manage their own small gardens there.

Just outside of Beijing, Little Donkey Farm is currently running China's first and only CSA. Four hundred families subscribe to receive weekly boxes of produce from the farm, and an additional 260 families rent small plots of land to grow their own gardens there. (And, yes, there really is a donkey.)

The community of Mae Tha in Thailand is using a CSA model to resist the overwhelming practice of monoculture farming in that country.

Most of Thailand's arable land is devoted to raising tobacco, wheat, and corn.

The biggest challenge for Thai farmers wanting to diversify their crops and consider organic farming is the cycle of debt that monoculture farming entails.

Farmers must take out substantial loans in the beginning of the year for pesticides, fertilizers, and seeds, which they repay at the end of the year when they harvest everything at a single time.

CSAs offered Mae Tha farmers the opportunity they needed to find other up-front sources of cash, both by engaging their community and by satisfying a growing demand in the nearby big city, Chiang Mai, for greater consumer contact with farmers.