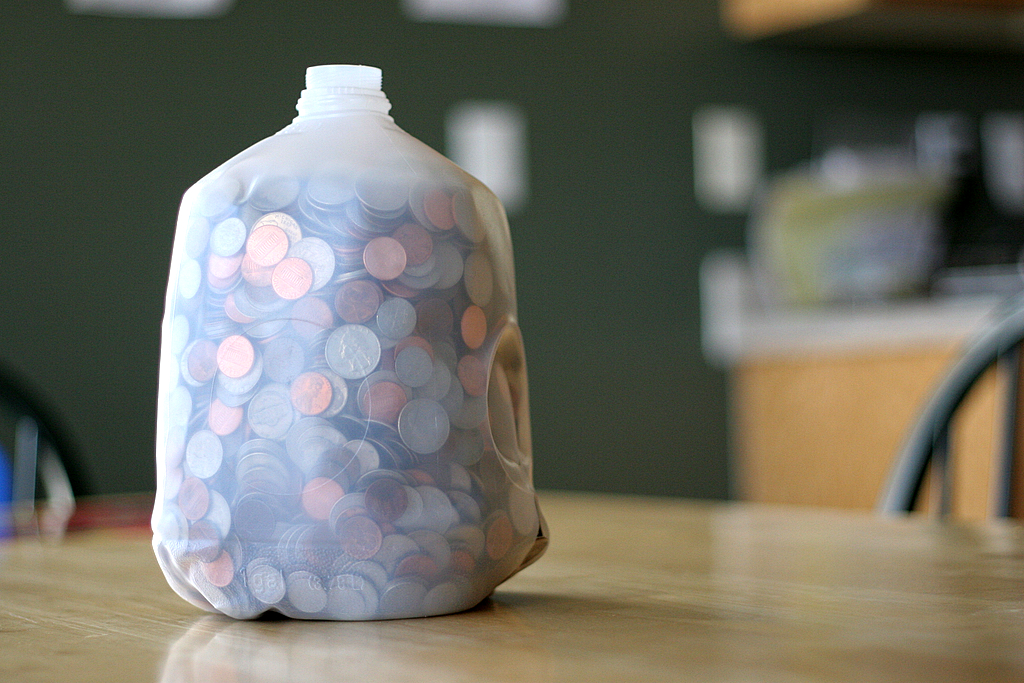 Leaders of the Senate and House Agricultural Committees have agreed to pass a one-year extension of the 2008 farm bill that expired in October.

While the Senate intends to vote on the extension, House GOP leaders continue to express reluctance to bring the plan to the floor and are considering two additional alternatives.

One would extend the last farm bill by one month instead of a full year, and another would simply extend dairy policy.

If Congress fails to pass a new farm bill or an extension of the old one before January 1st, policies revert to those in place in 1949, including a formula for calculating milk price supports developed in 1948.

This long-outdated formula would likely see consumers paying about $7 for a gallon of milk beginning a few weeks into the new year.

An Extension With Changes

The extension bill includes significant revision to current dairy policies, including the introduction of a voluntary insurance program for dairy producers and a market stabilization program that would instruct participating dairies to cut production when milk oversupply threatens to depresses milk prices.

This revision was included in both the House and Senate farm bill drafts assembled earlier in 2012.

Speaker of the House John Boehner (R-OH) disapproves of the market stabilization program. He is backed by many large food companies who argue controlling the milk supply could drive up costs.

In the closing weeks of 2012, Agriculture Secretary Tom Vilsack has been pressuring Congressional leaders to pass some kind of farm bill legislation out of fear that failure to do so would destabilize the country's strong agriculture economy.