How Would Clinton, Trump Protect The Ogallala Aquifer? 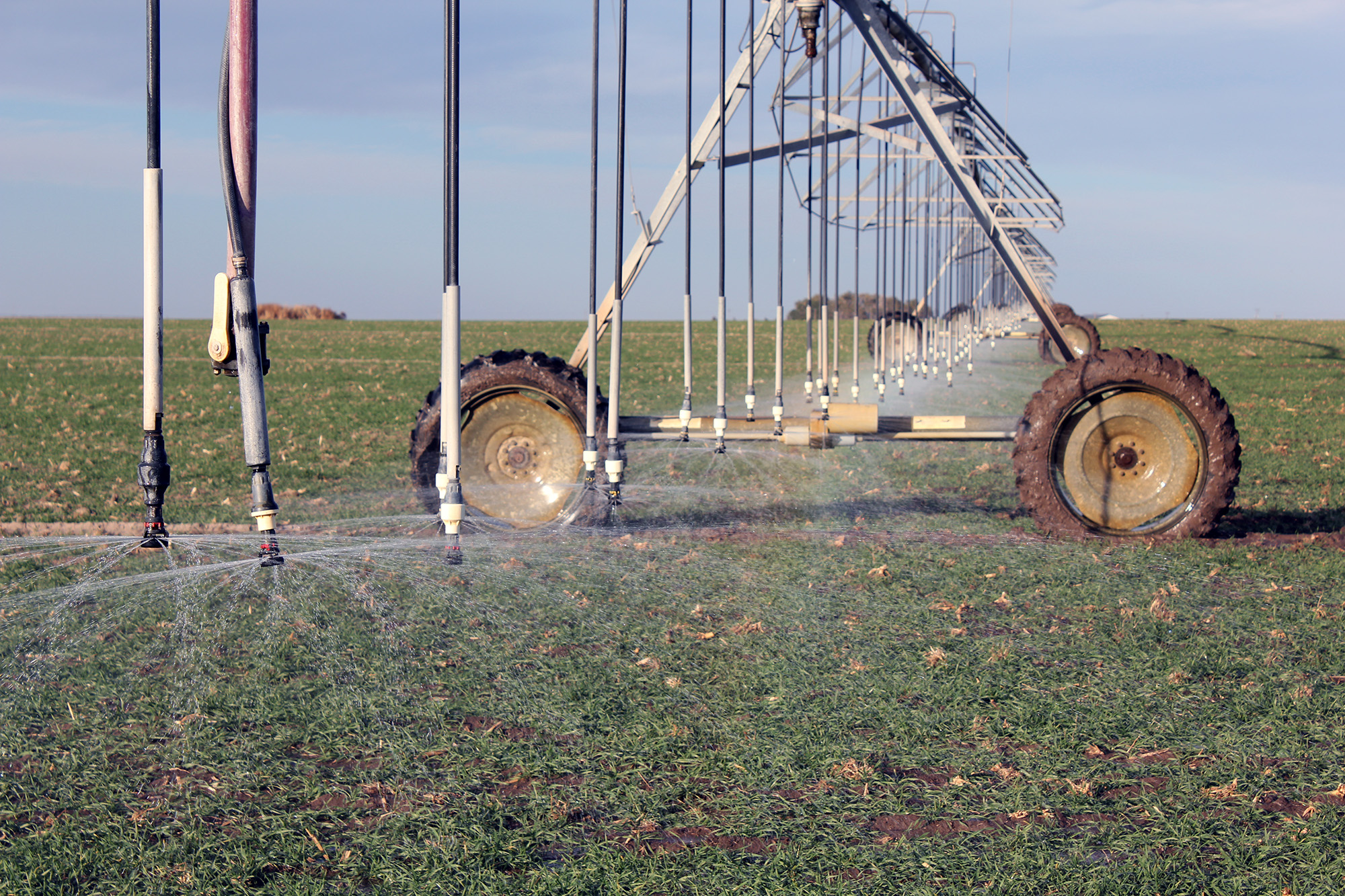 In this series, Harvest Public Media reporters attempt answer your questions about the 2016 presidential election.

Rick Leidig of Kansas City, Missouri asks: "An essential element of agriculture on any level is a sustainable supply of water. What policies would you propose to protect declining resources like the Ogallala Aquifer? It's huge, there's been little public discussion and it's not going away."

Rick is right that portions of the Ogallala have seen persistent depletion from farm irrigation, particularly in parts of western Kansas.

We weren't able to find any cases where the candidates specifically address the Ogallala Aquifer, but each has spoken to sustainable water use - mostly with an eye to the West. (Neither the Clinton nor the Trump campaigns responded to a request for comment.)

Democratic nominee Hillary Clinton's plan, detailed on the campaign's website, is to invest in infrastructure and conservation partnerships where local authorities take the lead.

Clinton mentioned water as part of a list of infrastructure updates she promoted at a June 4 campaign event in Fresno, California, a farm community that remains in the center of that state's devastating drought.

"The water systems here, built before our time," Clinton said. "It is now our responsibility to make sure that we invest in our future, we create millions of new jobs, we put people to work."

Clinton's campaign website proposes upgrades to canals and reservoirs that lose water to leaching and evaporation as part of her $275 billion plan to improve infrastructure across the nation. Clinton would also establish a Western Water Partnership "to help fund locally-led water efficiency, conservation, and infrastructure modernization projects across the region," and a Water Innovations Lab to study urban and rural water efficiency.

We don't know exactly what that would mean for the Midwest, but it sounds similar to existing incentive programs like the U.S. Department of Agriculture's Ogallala Aquifer Initiative which helps farmers pay for irrigation upgrades that conserve water.

The Trump campaign has not offered many specifics when it comes to water sustainability, but the Republican nominee did touch on water at his own rally in Fresno on May 27. "If I win, believe me, we're going to start opening up the water so you can have your farmers survive. So your job market will get better," Trump said.

Trump criticized policies that limit water allocations for agriculture in order to preserve "a certain type of three-inch fish," which refers to the delta smelt, a threatened species only found in the San Francisco Bay.

That and other statements promoting environmental deregulation suggest Trump would protect economic interests in water policy. However, in a statement to ScienceDebate.org, a website that has collected candidate answers to a number of science-related questions, Trump also described water security as a central issue for the next generation. "Therefore, we must make the investment in our fresh water infrastructure to ensure access to affordable fresh water solutions for everyone," Trump's statement said.

Farmers typically answer to local and state authorities first when it comes to water allocations for farm irrigation. That's where most water law is set, and those are the policy-makers who arguably have the most impact on sustainable water use.

Federal agencies, though, can be influential. The Army Corps of Engineers and Bureau of Reclamation help manage water infrastructure. The EPA and the Fish and Wildlife Service often set regulations meant to protect environmental interests. And federal farm policies like crop insurance and the ethanol mandate can have an impact when they encourage farmers to plant thirsty crops like corn over drought tolerant wheat or sorghum.