How Would Clinton, Trump Clean Up Waterways? 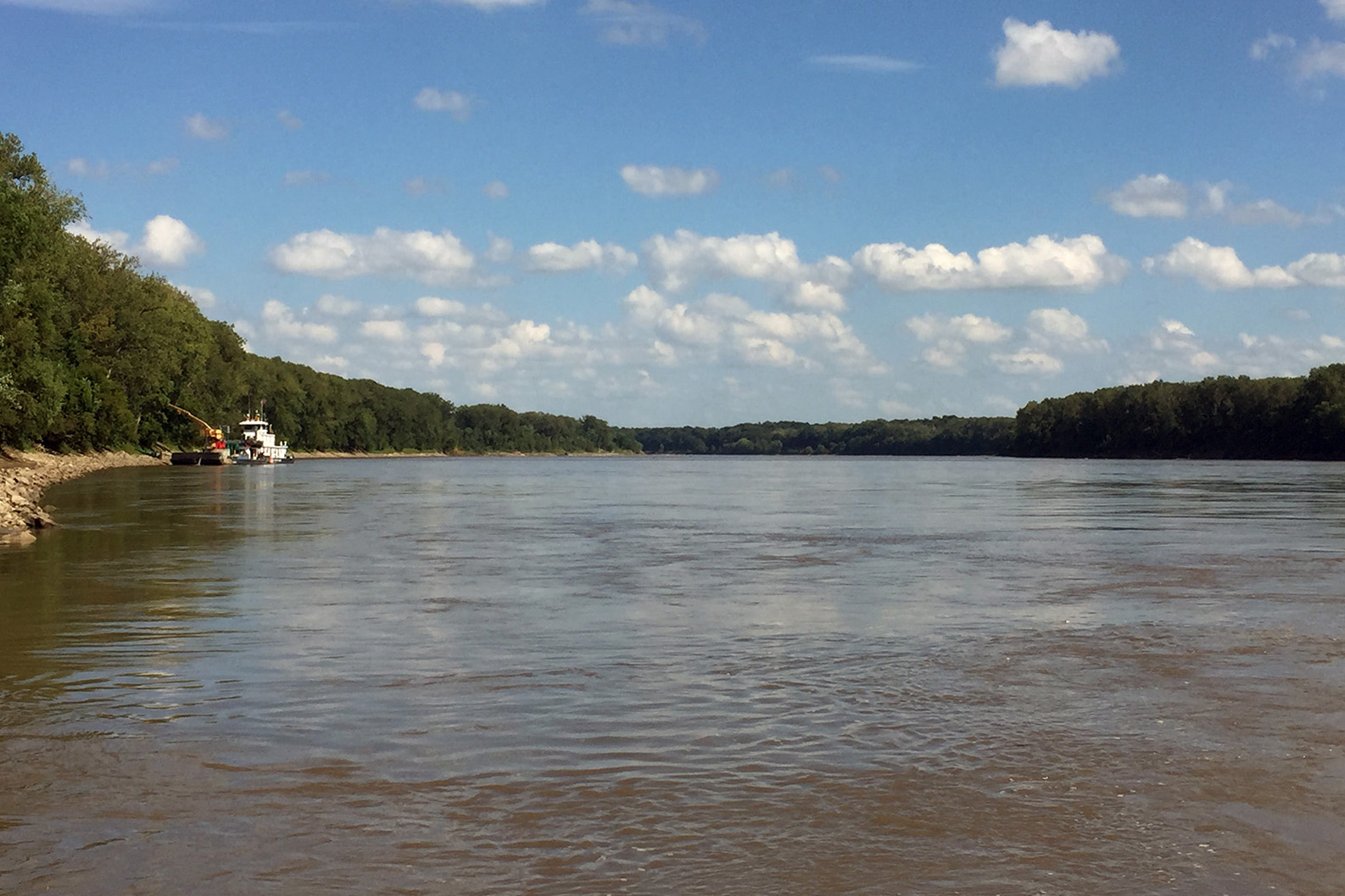 With the legal battle raging over the implementation of controversial Obama Administration clean water rules, the next president is likely to face the daunting task of formulating a comprehensive plan to cut-down on water pollution from Midwest farms.

Harvest Public Media reporters attempted to answer your questions about how the presidential candidates' positions on food and farm issues would change our food system. While neither campaigns responded to requests for comment, Democratic nominee Hillary Clinton and Republican nominee Donald Trump have offered hints on the campaign trail about the clean water strategies they would look to.

Many farmers today use pesticides and fertilizers, which can take a toll on our water. Nitrates and pesticides that run off Midwest farm fields have made drinking water unsafe in some small towns and big cities, and contributed to the dead zone in the Gulf of Mexico.

Last year, the Obama Administration tried to tackle the problem with new regulations, which they initially called the Waters Of The United States rule, or WOTUS, and have since renamed the Clean Water rule. An attempt to clarify which bodies of water federal agencies have authority over under the Clean Water Act, the rules kicked up a lot of dust in farm country and are currently on-hold after court challenges.

Farmers want a rule that clearly defines which puddle, pond and stream the federal Environmental Protection Agency oversees. Many are worried the agency will use the rules to control their farmland – land they say the federal government has no business regulating – and say that regulation is best left to individual states.

That's one reason why Trump has come out against WOTUS.

“I propose a moratorium on new federal regulations that are not compelled by congress or public safety,” Trump told a crowd in a September speech to the Economic Club of New York.

I think there is a growing consensus that something absolutely has to be done, but the big issue is who is going to pay for it.

“This includes eliminating some of our most intrusive regulations, like that Waters Of The U.S. rule.”

Trump also says he'd review the Clean Water Act and make sure states have more of a say in controlling their water.

Clinton, on the other hand, says she stands by the Clean Water rule because it does provide clarity while maintaining regular exemptions for common farming practices. She says it helps protect drinking water while providing minimal interruptions to businesses.

The American Farm Bureau Federation, one of the country's largest farm organizations, does not endorse a candidate but has led the push to toss out the Clean Water rule. Don Parrish, AFBF's senior director of congressional relations, says abolishing the rule, as Trump calls for, is a must to keep farmers afloat.

“This is an ‘I gotcha' system,” Parrish says. “This has laid the foundation for litigation that is going to trap farmers six ways from Sunday.”

Parrish says many farmers understand their role in pollution and have been making changes for decades without the new guidelines and the EPA should let farmers continue that trend.

“I think you're going to see more and more recognition that farmers want to contribute and be part of the solution,” he says.

The EPA, however, argues that the new rules don't actually change the regulatory goals of the agency, which has the authority to regulate what are known as “navigable waters.” The Clean Water rule merely attempts to set down a clear definition of navigable waters, it says. The agency spent months trying to sell farmers on the rules and EPA Administrator Gina McCarthy traveled the country promoting them.

“I don't think it would be dramatically different under the 2015 rule,” says Sandi Zellmer, an Environmental Law professor at the University of Nebraska.

The new rules don't actually change much, she says. Clinton's plan of pushing the Clean Water Rule forward would merely give farmers a little more clarity.

“In fact I don't see anything in the 2015 rule that would be dramatically different in terms of impact to farm country than basically the way the agencies have been approaching clean water act jurisdiction for years,” Zellmer says.

With or without the rules, water pollution will remain a big problem for the next president. Surprisingly, Trump and Clinton may actually agree on the broad strokes of policy. Both campaigns, for instance, have said they support measures that incentivize farmers to implement conservation techniques.

“I think there is a growing consensus that something absolutely has to be done, but the big issue is who is going to pay for it,” says Joe Wearin, a part-time farmer near Hastings, Iowa. He says he wants to know how the next president will work toward cleaning up the water.

“It's a huge problem because herding cats is easier than getting farmers to agree on anything,” Wearin says.

Like many farmers, Wearin hopes talk about helping farmers implement conservation practices is not just lip-service to middle America to earn votes.

“To do it on a mass scale through the whole Midwest is a huge undertaking financially and farmers can't do it on their own,” he says.

The next president should bring farmers together to come up with a multi-pronged plan that addresses the difficult reality of keeping our water clean, with strong financial backing to see it through, Wearin says.

“It's incremental and it's difficult,” Wearin says, “and it requires talking to many farmers and getting peer pressure going.