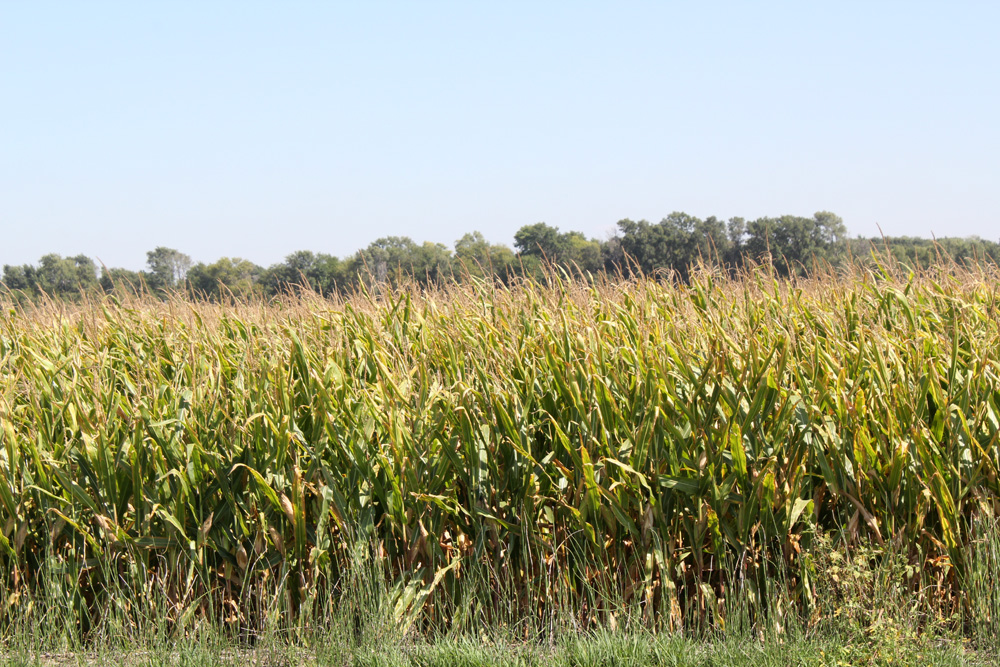 Hundreds of lawsuits against seed company Syngenta could develop into a major class-action potentially involving almost every corn farmer in the country.

In 2013, China rejected certain American imports because they contained corn grown from Viptera seeds, a Syngenta product with a new genetically engineered trait. The trait was approved for sale in the United States, but China's regulators had not yet approved it, though they have since.

China is a huge market for U.S. corn, so when regulators rejected some imports it shook the markets. Lawyers have filed cases on behalf of farmers in state and federal courts. They want Syngenta to compensate farmers for lost sales, alleging that the company should be held responsible for its non-approved trait contaminating loads of corn that China otherwise would have accepted.

Right now, farmers have to file their own individual claims. If a class-action is certified by the court, they would automatically be included if they meet the definition of the class, unless they choose to opt out.

If damages are ultimately awarded, each farmer would still need to file the necessary paperwork individually.

Syngenta denies any wrongdoing and in a statement said:

"Syngenta believes the Viptera China lawsuits lack any merit because American farmers have the right to access safe, effective, U.S.-approved technologies like Agrisure Viptera.  Once a genetically engineered trait is approved for sale by federal authorities in the United States, it is entirely lawful to sell that GE seed in the United States."

A class-action that results in an award of damages could cost Syngenta significantly more than if the cases are heard separately. While it's unlikely every single corn farmer would seek compensation, a class-action would likely result in far more claims than if they were brought individually.