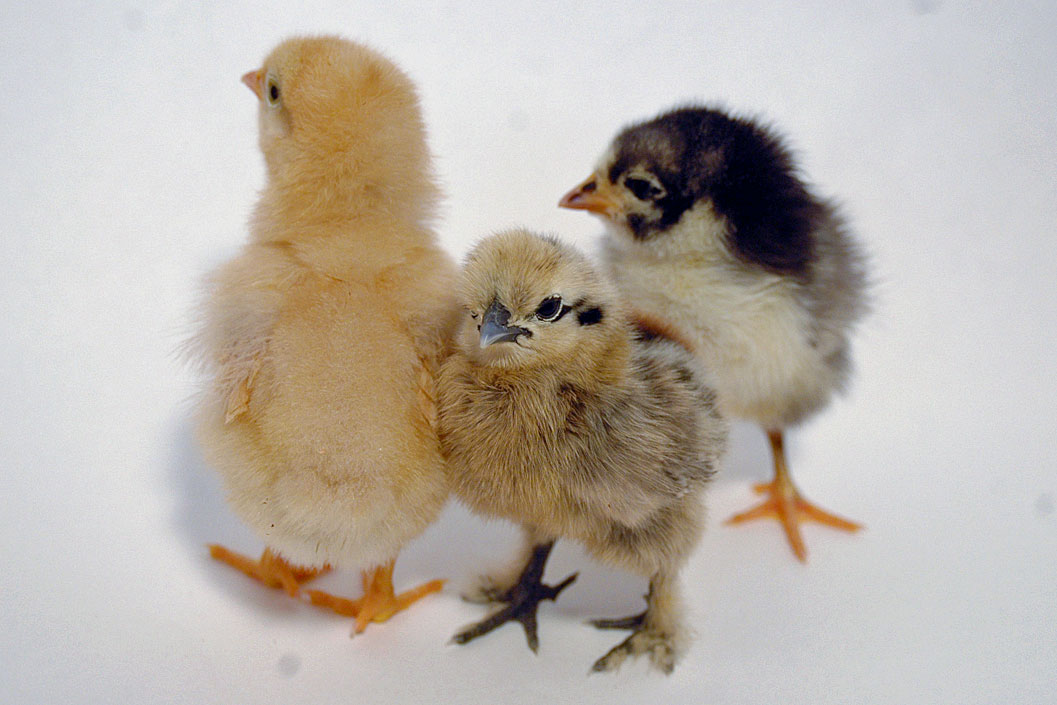 After having chickens for several years, I have come to the conclusion that chickens are the snack food of the wild-animal kingdom.

By taking some key precautions, you can minimize, or even ward off completely, raids by the would-be killers.

But even if you have your chickens in an urban or suburban setting, don't be fooled into thinking you are safe from the worst of these varmints.

Interestingly, many predators of city chicks seem to be much the same ones that their country cousins need to be aware of. Of course, those in certain rural parts of the country have bears, mink and even weasels to contend with, but we'll deal right now with the most common chicken-attackers.

Here are some critters you need to be aware of when keeping chickens in the city or the country:

Where The Wild Things Are -- Not In Your Coop!

The best defense, as they say, is a good offense. So, start with your chicken coop and make sure it is predator-proof.

The best thing you can do for your birds is to provide them with a sturdy coop that has a door latches or even locks at night.

Make sure all openings are covered with a sturdy wire, such as a heavy-gauge mesh wire or screening. I recommend that the opening be a Â½-inch or less as I have heard of rats and even a mink slipping through a one-inch opening.

Also, make sure there are no openings in the floors or walls, which are an open invitation to a night marauder.

If your coop has a dirt floor, dig a trench around the coop and run the chicken wire walls down into the ground around 12 inches, then splay it out away from the coop another 6-12 inches.

Your chicken pen should be nearly as secure as your coop in terms of keeping daytime creatures, like the neighbors dog, out. If your chickens are in a pen for all or part of the time, it's best to have a sturdy fence that also has chicken wire extending about 12 inches under the ground. This generally deters all but the most persistent of predators.

Some people put a bird netting over the top of their run, which will keep hawks and owls out.Â I recommend that if you do have netting to tie some bright, shiny ribbons or old CD's to the edges to deter the predatory birds. I once came home to find a young hawk caught in my netting, a victim of his desire for a snack overriding his noticing the net. (I cut his talons carefully out with scissors while wearing leather gloves and he flew to freedom, hopefully never to return!)

If you let your birds free-range all or even part of the day, there may be nothing you can do about a swooping hawk attack. As a result, you may want to keep an eye on the girls if they are out. I have never lost a full-size bird to a hawk, but I did lose a month-old chick in the yard running around with its mother. That was enough to convince me only to let my adult birds out in the yard and woods.

Not everyone needs to go to this extreme, but if you have a particularly bad predator problem, then electricity can be your friend.

A single-strand electric wire around either the lower or upper part of the fence (depending on how your predators like to get in) can cause quite a shock to an unsuspecting marauder. Some people have tried an electric netting made especially for poultry, but that would probably work best if you have the space to move them around and can use the electric netting as their new perimeter.

Other electrical devices that could help include a motion-detector light near the coop or a relatively new device that comes on automatically at night with a flashing red light. This little light is meant to deter predators who are supposed to be frightened into thinking something even meaner and bigger is watching. I have two, and while they are maintenance-free, I'm not sure they are really doing any good. I'd love to hear what others think about them.

There are many good websites out there that can give you more specific information on predators based on your own set-up. A good place to start is Backyard Chickens.

It may seem like a lot to do, but once you have the basics covered you -- and the birds -- can sleep much better at night knowing their home will be safe from those pesky poultry predators!