Chipotle Under Fire In Boston After Students Become Sick 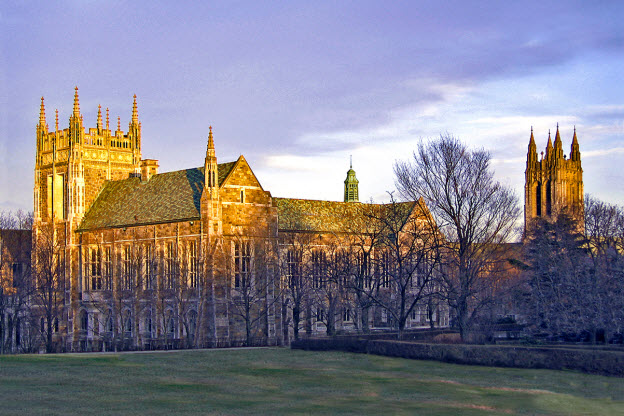 Students involved in the most recent outbreak have been tested for E. coli and norovirus, the most common cause of gastrointestinal illness in the U.S.

Chipotle released a statement saying they had closed the Boston-area Cleveland Circle store while the investigation is underway. They also pointed out the E. coli outbreak in Boston has not been linked to the previous outbreak.

The specific item or items that were contaminated have not been identified in this outbreak.