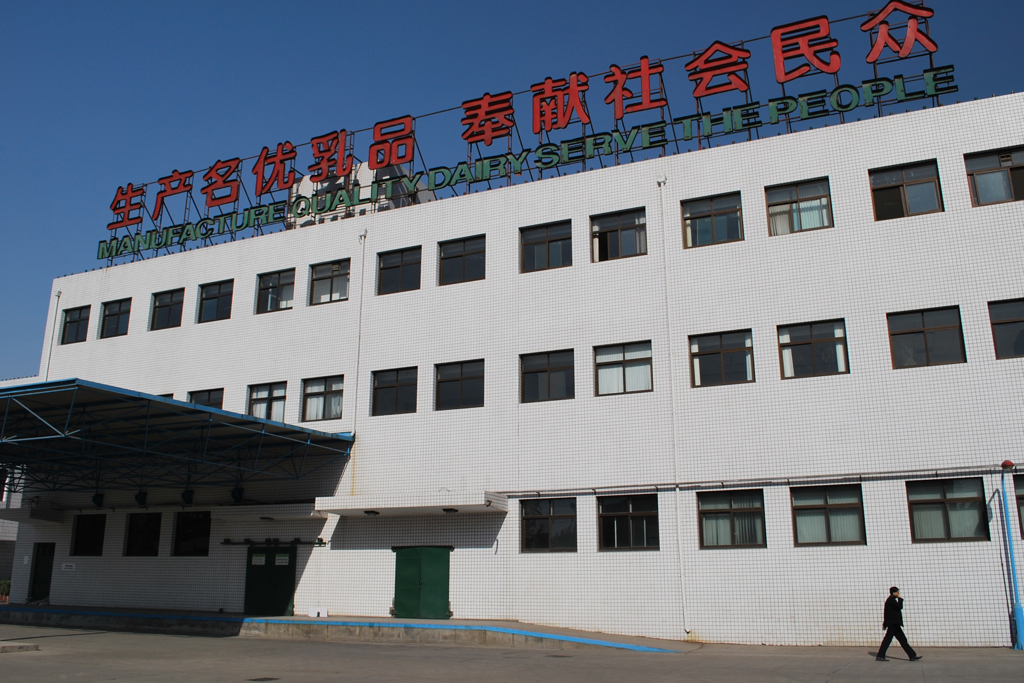 Sanlu, the Chinese company whose milk was found to contain toxic amounts of melamine in 2008,Â is back on the market under new ownership.

Despite the company's attempts to rebrand itself with a new line of organic products, consumers have not forgotten the poisoning incident that killed six babies and sickened 300,000 others.

After going bankrupt following theÂ scandal, Sanlu's trademark and logo were sold at auction in 2009Â to businessman Jiang Xinhua.

Under the new name Zhejiang Sanlu,Â the company recently premiered a line of organic grains.

Despite its new products,Â Zhejiang Sanlu is still fighting its bad reputation.Â Chinese consumers have taken to social media to express their ongoing distrust of the brand.

Five years after the scandal, many Chinese continue to buy infant formula in bulk when they travel to other countries.