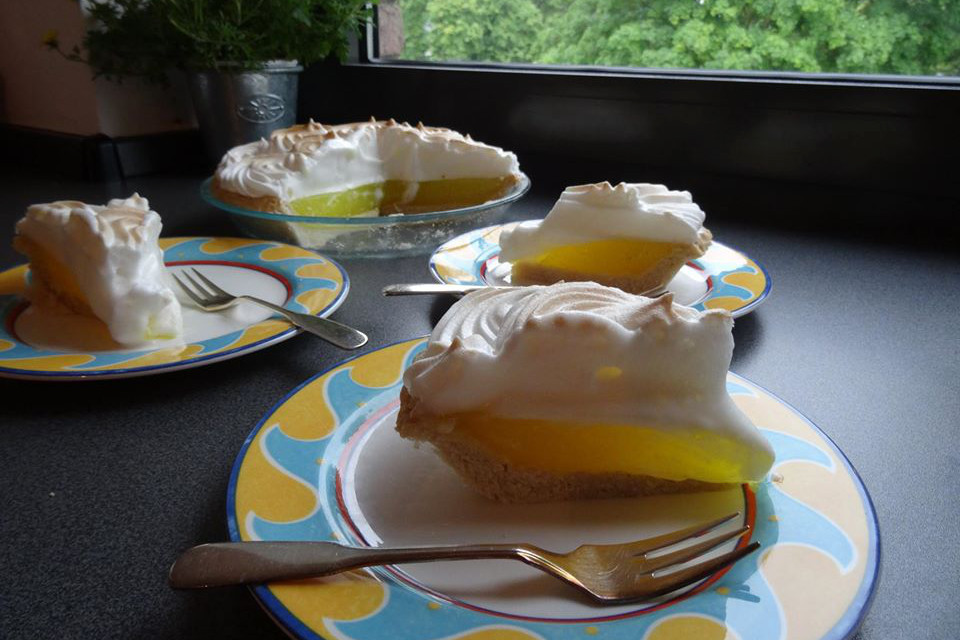 Perky meringues, fluffy pancakes and proper pisco sours are no longer out of range for vegan cooks, thanks to a little trick that is taking the egg-free community by storm.

Last year, a vegan in Indiana tried whipping the juice from a can of chickpeas in a blender.

The result was a frothy foam that forms stiff peaks much like its chicken-born counterpart.

The liquid contains proteins, starch and saponins that form robust bubbles when whipped.

He posted the results â€“ which he calls "aquafaba" - to a Facebook group, and it has since kind of rocked the vegan world.

Most commercial egg replacements have to be cooked, and bubble-making kitchen hacks like baking soda and vinegar don't have the resilience to form peaks and meringues.

A condiment company has recently introduced a new vegan mayonnaise that uses aquafaba, and the ingredient is now appearing on menus for trendy vegan popups.