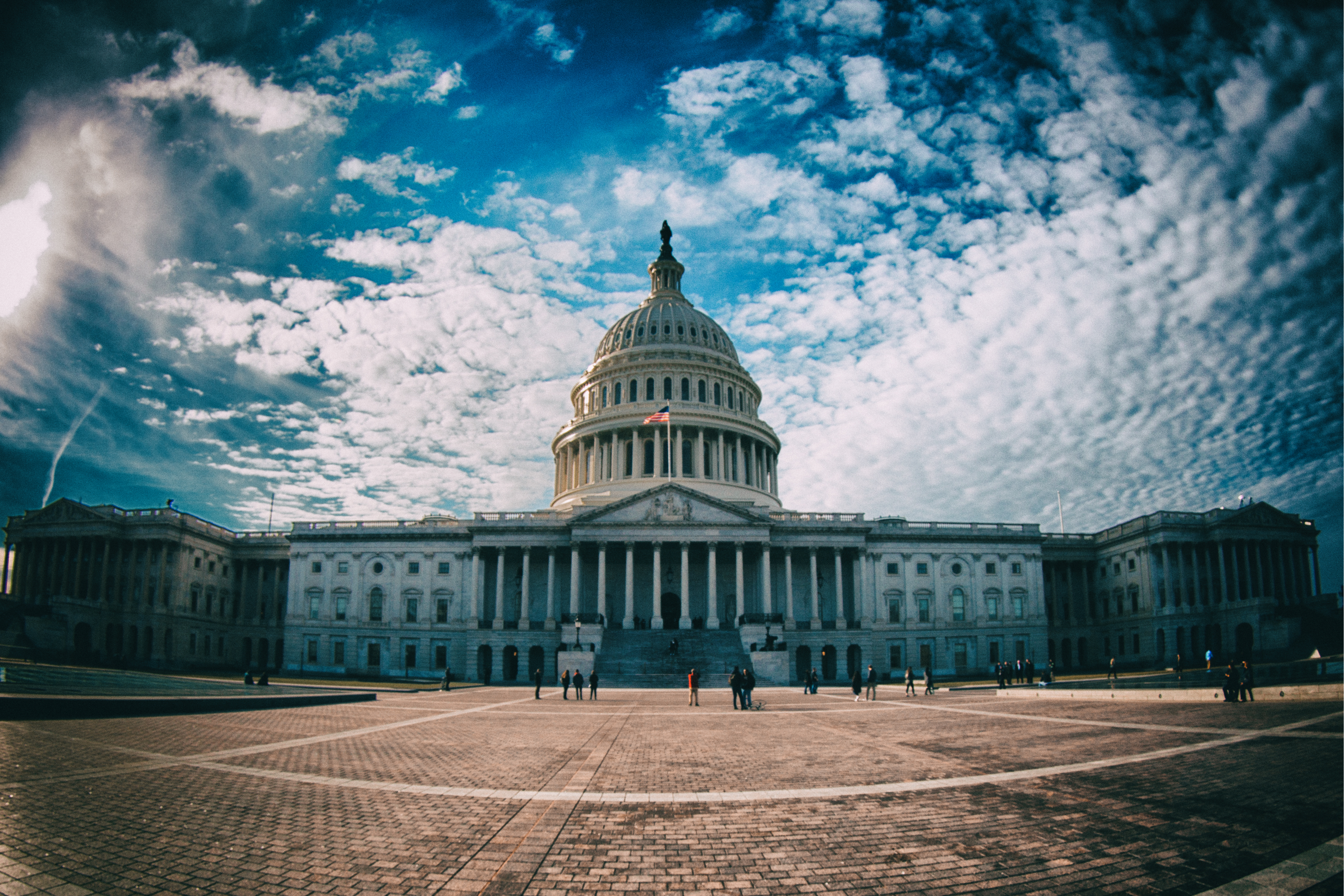 And the Nominees Are

Food policy watchers were on high alert in early 2017 as the curtain rose on President Donald Trump's White House.

The year kicked off with delays and controversy over nominations for the key posts in the agriculture and labor departments.

Several candidates were floated for head of the USDA before Trump in January named former Georgia Governor Sonny Perdue, who took the helm in March after his confirmation hearing was delayed for several weeks.

Perdue sells fertilizer and has a big financial stake in the agriculture industry, and was accused of breaking ethics laws in Georgia during his tenure in office.

He also reorganized the department and eliminated the position of undersecretary for rural development.

The USDA this year also announced changes to SNAP benefits that would allow states to restrict use of food stamps for candy and soda purchases.

In July, Tump's pick for head of science at the USDA, non-scientist Sam Clovis, underscored the president's allergy to acknowledging human causes of climate change.

Clovis served as one of Trump's campaign aides, studied political science, worked as a talk radio show host and was an outspoken denier of consensus on climate science.

He withdrew his nomination in late October before a Senate hearing due to his entanglement with Trump campaign attempts to forge a relationship between with Russian officials.

Puzder withdrew as nominee amid worries about his fitness for the job and a scandal in which he admitted hiring a housekeeper not authorized to work in the U.S.

In his place Trump named Alexander Acosta, who has worked as a federal prosecutor, a civil rights chief at the Justice Department and a member of the National Labor Relations Board during the George W. Bush administration.

Trump's appointment for commissioner of the Food and Drug Administration, Scott Gottlieb, also raised objections due to his close ties to drug companies that he is in charge of regulating.

The Year in Labels

Also making headlines this year was a push from trade groups, including the Grocery Manufacturers Association, to update expiration labels to keep consumers from tossing food prematurely.

There is little oversight from the federal government on expiration labels.

Over the years companies have developed a wide variety of "sell by" and "best if opened by" language of their own, often arbitrarily applied, that the groups say confuses shoppers.

The new label guidelines are voluntary. A bill requiring genetically modified ingredients to be labeled was signed into law in 2016, but the USDA has yet to hammer out what products would qualify and how the labels should look. Final rules are supposed to be in place by July next year.

Meanwhile, the FDA delayed the deadline for companies to comply with new rules on a nutrition facts label that will include larger calorie counts, more accurate serving sizes and amount of added sugars.

That deadline was set for July 26 next year, with smaller companies getting an extra year. A new deadline has not been set, but industry groups asked the Trump administration for an extension to 2021.

And speaking of delays, new rules were set to take effect earlier this year requiring food service chains to include a calorie count next to each item on their menus.

Most of the chains had already implemented the new guidelines in anticipation of the deadline, but the trump administration delayed the implementation of the new law, it now appears to be set to take effect in May of 2018.

This year stirred up turmoil over the herbicide dicamba when two states, Arkansas and Minnesota, banned sale of the chemical after complaints of damage from drifting spray.

Scientists and farmers are concerned dicamba will create herbicide resistance.

Manufacturers BASF and DuPont, as well as Monsanto, say they have developed a version that's not as volatile.

Meanwhile, an FDA report released in December said that the amount of antibiotics sold for use in poultry, pigs and cattle declined in 2016.

That marks the first time since the agency started tracking antibiotic sales in 2009.

The report said the amount declined by 14 percent compared to 2015.

The USDA reported in February that overall farm income would drop for a fourth straight year by 8.7 percent compared to last year, sparking concerns of a possible crisis. But the department this month announced instead that profits had stabilized with an increase of 2.7 percent.