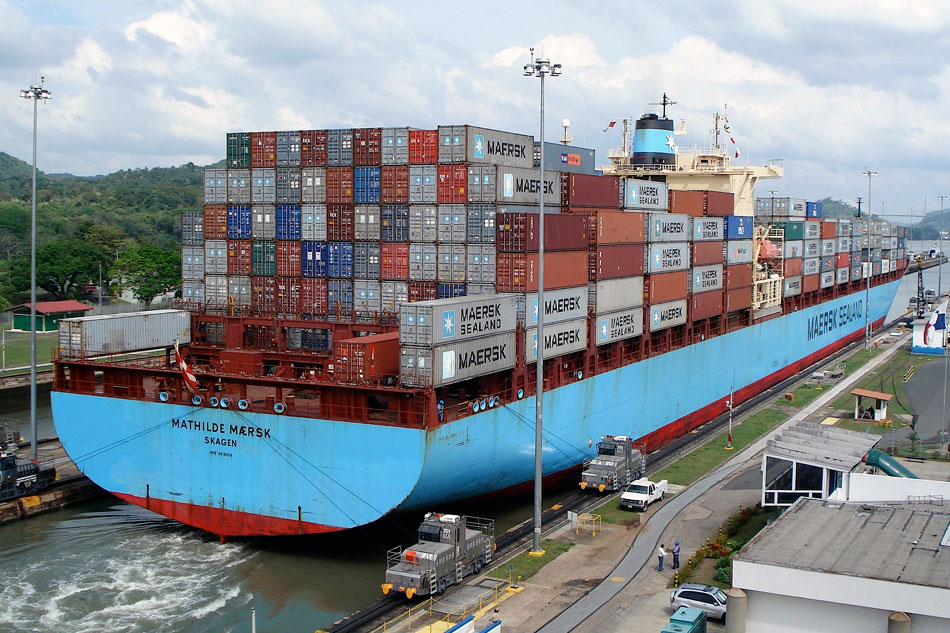 When it opened in 1914, the Panama Canal introduced the harvest from Midwest farms to the world and helped link U.S. farmers to the global economy. Nearly a century-old, the canal today remains an important connector of global trade, from the U.S. heartland to Asia.

"Obviously it's one of our major achievements," said Bill Angrick, a former state Ombudsman of Iowa who was born in the Canal Zone and has studied the engineering marvel. "It's like going to the moon. It's something we did well and did right."

But as international trade surged and modern ships got too big for the waterway, the Panama Canal became a bottleneck. A massive expansion to meet the demand of the 21st Century is set to open as soon as early 2015.

From the fruit we eat to the farm products we export, Midwesterners will be rewarded.

"I think it will keep prices in check," said Chris Schrage, the global business opportunities coordinator at the University of Northern Iowa. "Bananas, all the grapes from Chile – all of those things can be moved in faster to us and have less chance of spoilage and wastage for the suppliers and intermediaries in the supply chain."

The primary impact for exporters will be on trade between the world's largest economies: the U.S. and China, as well as the rest of Asia. The export market is becoming more and more important to U.S. farmers, who exported more than $140 billion worth of product overseas each year for the last two years.

"600 million bushels of soybeans went through the Panama Canal last year and that's the No. 1 U.S. agricultural product that utilizes the canal," said Mike Steenhoek, director of the Soy Transportation Coalition.

Some American farmers stand to benefit from the canal's expansion, too. New supertanker ships can accommodate an additional half-million bushels of soybeans, saving time and money for buyers, and a larger canal means that more supertankers can travel through.

The improved 50-mile long canal will herald two-way traffic and 24-hour service. But an expanded Panama Canal won't solve every export issue. Many ag groups hope new legislation will green light upgrades to the aging lock and dam system Midwest rivers, and many farmers, depend on.