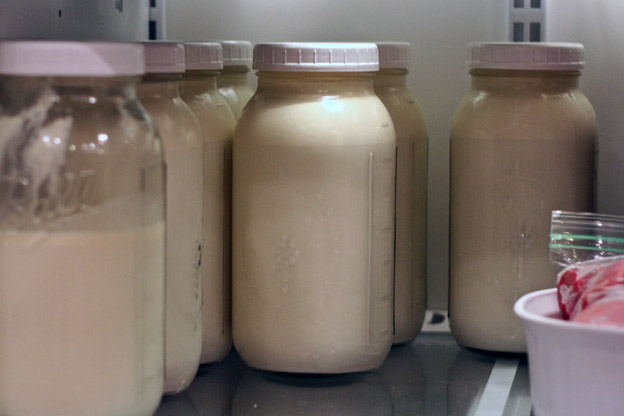 A Line In The Sand

The debate over raw milk is heating up as new research shows it is 150 times more likely to cause illness than pasteurized milk.

According to the findings of a CDC study set for publication in March, of the disease outbreaks traced to milk between 1993 and 2006, some 60 percent were the result of raw milk consumption. Raw milk was also responsible for a whopping 84 percent of milk-related hospitalizations.

Many states already have laws in place that regulate -- if not ban outright -- the sale of unpasteurized milk.

Raw milk fans are not giving up, though. "Raw milk rallies" and other events are cropping up nationwide in support of the movement.