No Carnitas For One-Third Of Chipotle Restaurants 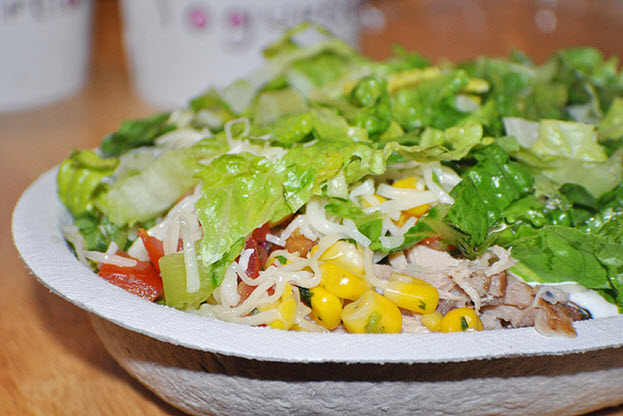 Get The Chicken Instead

Some Chipotle restaurants have announced they will not be serving carnitas after a routine audit found a supplier was not meeting ethical standards.

Chipotle declined to identify the pork supplier, but said the company would be willing to work with the supplier to bring their operation to Chipotle's standards.

About one-third of the company's restaurants were affected by the carnitas shortage, and no timeline was given for when carnitas might return to the menu.

Pigs must be raised in humane conditions with access to outdoors in order to meet Chipotle's standards, called Food With Integrity.

Last year, Chipotle announced some of its beef would be "conventionally raised" as the company was unable to meet demand with antibiotic-free meat.

In early 2011, Chipotle was having trouble getting ethically sourced chickens, but by summer 2011 had met 100 percent compliance.