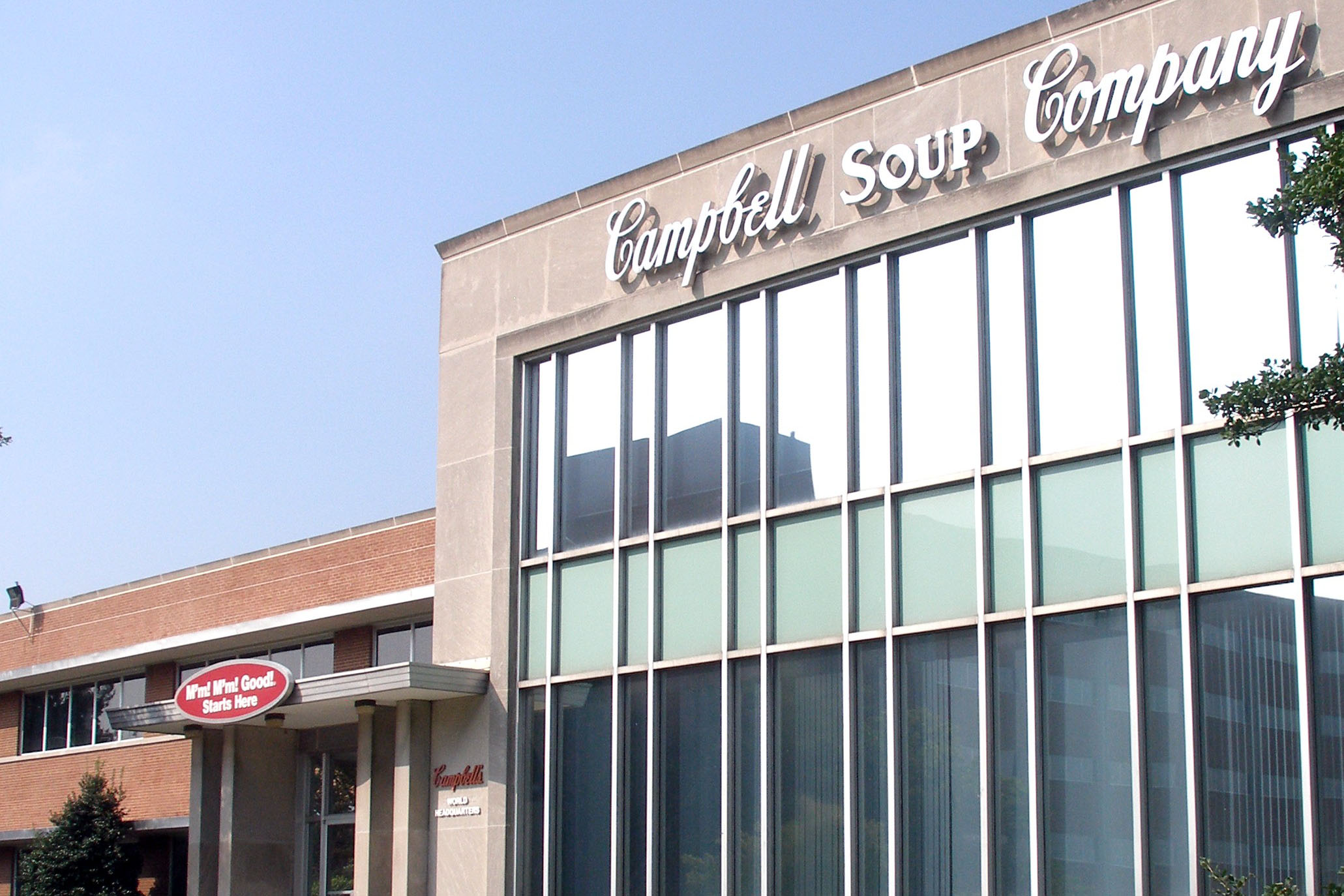 The company said it believes it's "necessary" for the government to provide a national standard for consumers, and it would support federal legislation.

Campbell announced it would no longer take part in any group that opposes mandatory GMO labeling, but it would continue to oppose state-based measures, arguing it creates "unnecessary confusion" for customers.

Groups such as the Environmental Working Group and US Right to Know have cheered Campbell's decision.