Calorie Counts Arriving On A Menu Board Near You 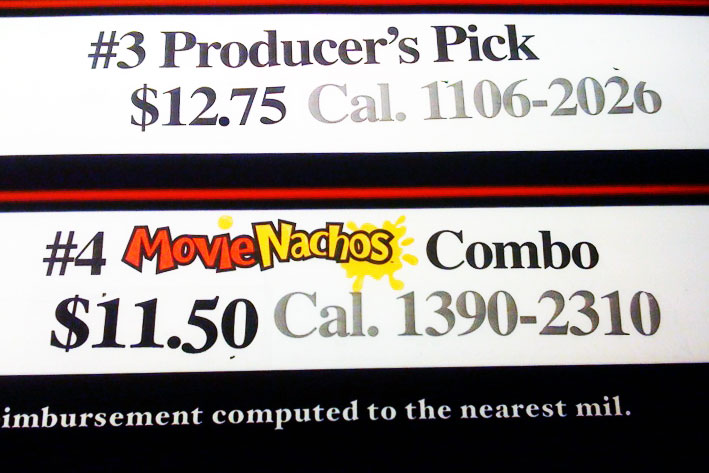 Calorie counts will become the norm under new rules from the Food and Drug Administration.

Under a provision in the 2010 health care law, businesses selling fresh foods would have to post nutrition content. Since then, a bitter battle has been fought over what the requirements entail and who is subject to them.

The requirements apply to:

Health advocates have cheered the decision, although research from the Johns Hopkins Bloomberg School of Public Health says only about 30 percent of consumers notice the calorie counts.

Industry groups, like the Food Marketing Institute, argue that calorie counts will cost groceries. Ultimately, groceries will sell less fresh food due to the high cost of training and then labeling every freshly prepared item.

The rules will officially go into affect next year.