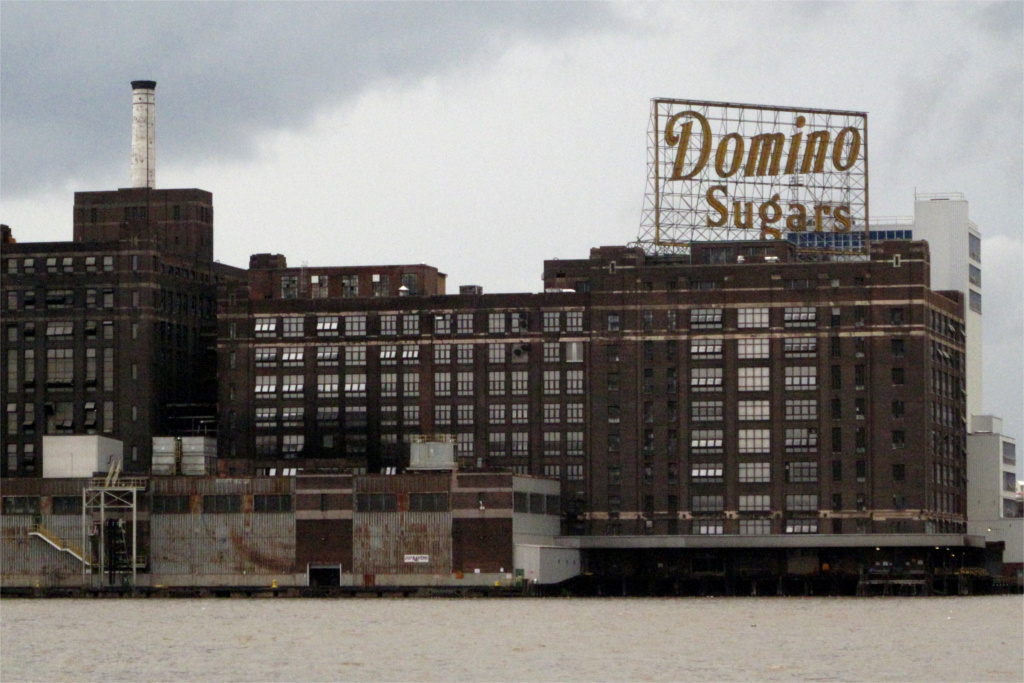 Over the last several years, muckrakers and hackers have collected a mountain of internal documents from the food industry that reveals shady tactics in a PR war against science and public health.

Now, more than 32,000 of those documents have been collected into a searchable public archive at the University of California at San Francisco.

University-based consultants donated some of the documents. Many were obtained over the years by journalists and others under Freedom of Information Act requests.

Others were leaked. The archive includes documents published on DC Leaks, a website with ties to Russian hackers, that reveal how Coca-Cola executives pressured Hillary Clinton's campaign to back off support for soda taxes.

The library also includes so-called "Sugar Papers" found in 2015 that revealed how industry worked closely with the National Institutes of Health in the 1960s and 1970s to develop research on ways to prevent tooth decay other than sugar reduction.

Documents in the archive also show a globe-spanning campaign against soda taxes abroad, including donations to a nonprofit dedicated to shifting attention from calorie counting to exercise in fighting obesity.

The archive is part of a larger UCSF Industry Documents Library, which also includes thousands of documents in a separate Chemical, Drug, and Tobacco Industry database.

Some documents have shown direct links between tobacco and sugar industry strategies.

One letter from a sugar industry "research" executive to a tobacco industry group reads like the cover letter of a job application.

In the letter, Robert C. Hockett extols a campaign of research projects "in medical schools, hospitals, and universities and colleges which exonerated sugar of most of the charges that had been laid against it."

The letter goes on to say that "the challenge of the present situation to the cigarette industry is so similar to that which I helped the sugar industry to meet, that I am tempted now to suggest that my experience and background may be useful to the new Tobacco Industry Research Committee."

Collecting so many documents into one searchable archive helps researchers identify trends and connections.