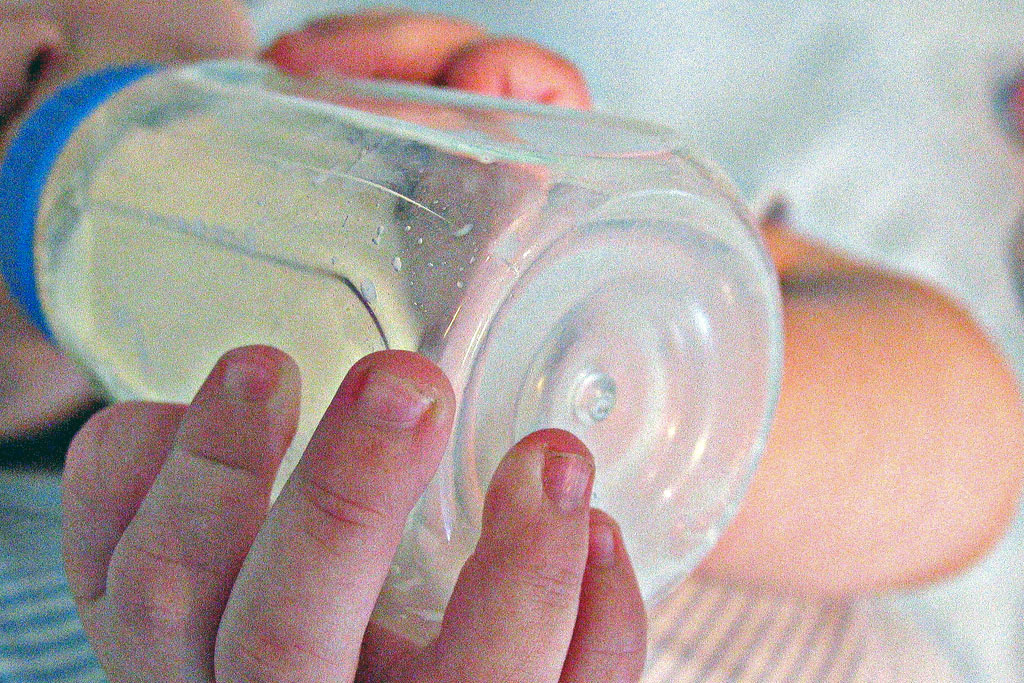 In response to a petition filed by US Rep. Ed Markey (D-Mass.) in March of this year, the FDA is considering a ban on the use of Bisphenol A (BPA) in infant formula containers.

This month, the FDA responded to Rep. Markey's petition, and informed him that after gathering opinions for review, the agency is likely to implement the ban.

BPA is a chemical used in the production of plastics, and can be found in water bottles, dental sealants, water pipes and metal food containers.

There has been widespread consumer backlash against the ubiquitous chemical since 2008, when research first indicated that BPA may pose a health risk for infants and children.

However, this will be the first time the FDA has taken action to restrict BPA's use.

The Goods And The Bads

Research indicates that BPA can leach out of plastic containers into food, liquids and human skin.

A study conducted by the Centers for Disease Control (CDC) from 2003 to 2004 found detectable levels of BPA in 92 percent of the 2,500 people sampled.

While the American Chemistry Council asserts that BPA is safe and that there is no cause for concern, the Department of Health and Human Services has expressed concern about the possible ill effects of BPA on the human body.

Some studies have shown that BPA can have adverse effects on the brains of infant and fetal animals.

Because BPA is such a common chemical, and because it can enter the body so easily, many are concerned about the widespread threat BPA may present to human health.

Largely in response to consumer concerns, many manufacturers of water bottles and other plastic food containers have already stopped producing products containing BPA,

BPA has already been banned in Canada, the European Union, China and several U.S. states.