Brunch Query: What Does It Really Mean To 'Go Dutch'? 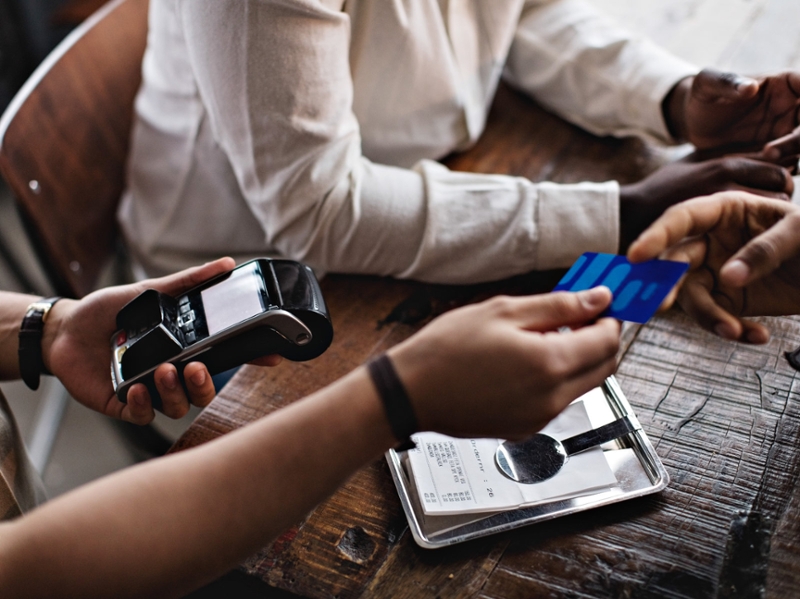 You're at brunch with your friends on Sunday morning and after stuffing yourself with pancakes and mimosas, your server comes up to you and says, "Is this going to be on one check or — "

"Separate!" you all proclaim, barely taking a breath to pause from your conversation.

And why would you? It's pretty customary to pay for your own meal, or to go Dutch.

But it wasn't always the norm to split the check when going out with friends. In fact, in early English society, it was seen as selfish to invite someone out to eat and not pay for their meal.

Steven Pincus, a historian from the University of Chicago who focuses on early modern Europe, explains that after the English Civil War ended in 1651, the English were desperate to get life back to normal. This meant following certain codes of conduct that displayed class hierarchies and good Christian behavior. "It was really important in this world to demonstrate your gentility, or gentlemanliness, by hospitality," Pincus says. By not being generous, you were undermining both the crown and God.

The origins of the phrase "going Dutch" are a little complicated, but Pincus and Katherine Martin, a specialist in historical and contemporary lexicography with the Oxford University Press, helped us track the complex history of this idiom.

First, we have to take it back all the way to the 1600s. During the Anglo-Dutch Wars, there were multiple conflicts between the English and the Dutch over trade and naval power. That led to a rise in negative idioms from the English regarding their enemy, the Dutch: phrases like "Dutch courage," the false courage brought on by alcoholic binges; or "Dutch reckoning," which is a ridiculously high bill on which you've likely been scammed. Pincus explains that this was because the English saw the Dutch not only as a trading enemy, but also as a people with questionable morals. According to Pincus, the English "claimed that the Dutch had been completely corrupted by their commitment to capitalism." (Funny how tides change, isn't it?)

ybe sometimes it's all right to do like the Romans — er, Dutch, do.

Have a word or phrase you want to know more about? Send us an email at CodeSwitch@npr.org with the subject line "Word Watch."

Tiara Jenkins is a production assistant at C-SPAN. Prior to that, she worked as an intern on NPR's Code Switch team. You can follow her work at @mycupofti.