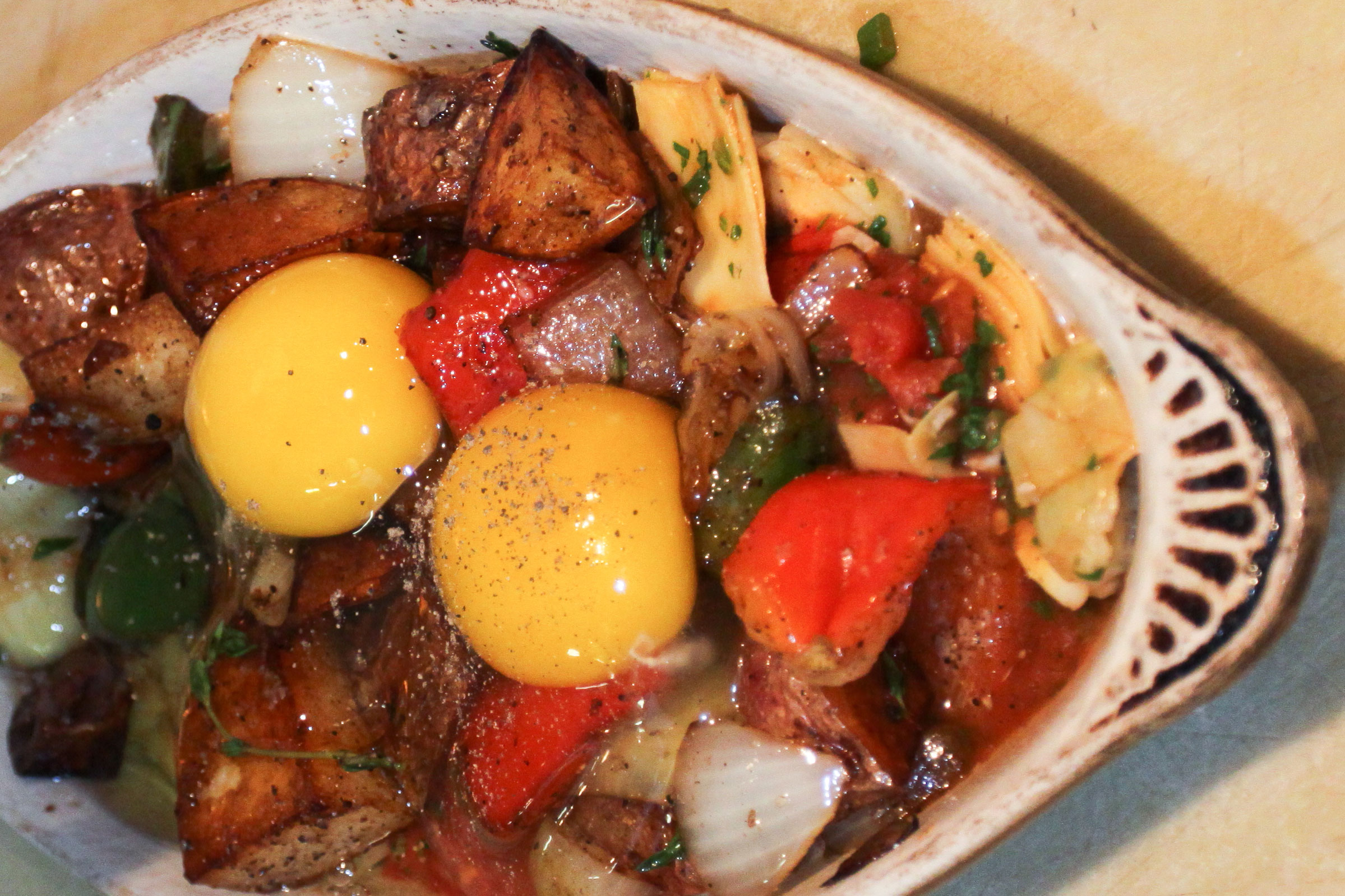 For a lot of folks, brunch is accompanied by a cocktail like a mimosa or Bloody Mary. There's a movement taking place across the country that's making it easier to drink locally, and not just beer. We're talking spirits.

The microdistilling movement of today is analogous to the microbrewing movement of the 1970's. Small producers are popping up all over the place, making craft whiskeys, vodkas and gins using local produce and grain.

Matt Colglazier is keeping tabs on what's going on in the microdistill movement. He's president of the website American Craft Spirits, on which he interviews these small producers and reviews their products. "They want a story. They want a narrative, and that's part of what I do. That's part of why I enjoy it."

In the five months it's been online, the site has grown into a go-to for craft distillers and fans of their products. Initially, he had to do all the leg work to get products to sample and review. Now, he gets at least one new bottle sent to him every week, and sometimes the spirits aren't even finished products yet.

"That's the cool part to me because there's no marketing intermediary between what they're doing and the customer, which is really nice."

Vodka is an attractive spirit for craft distilleries to make because it doesn't have to age; it doesn't have to sit in a barrel for up to three years not making money. So, as soon as it runs off the still, it can be bottled, shipped and sold. He poured us a sample of Vermont Spirits Gold. The sugar source they make the distillate out of is maple syrup, and it is evident in the nose and the taste.

The next spirit he poured was an oat whiskey from High West Distillery in Utah. Surprisingly, it smelled and tasted overwhelmingly like fruit (bananas and pineapples). Who knew that oat could be so complex!

This dish is for folks who like cake decorating, pumpkin carving, ice sculpting and other crafty tricks with food. "Ice carvings and melon carvings make buffets a little more special," says Chef Daniel Orr. He uses a serrated knife to carve a whale out of an oblong watermelon. He then fills it with fruit (cantaloupe, strawberries, blueberries, and blackberries) and drizzles some tequila lime syrup over top. This is an adult treat for your brunch buffet!

To sweeten the syrup, we use agave, which is made from the same plant that tequila is made from. It is sweeter than sugar and since it dissolves quickly, it's great for cold beverages like iced tea. Agave is also often used as a vegan substitute for honey.