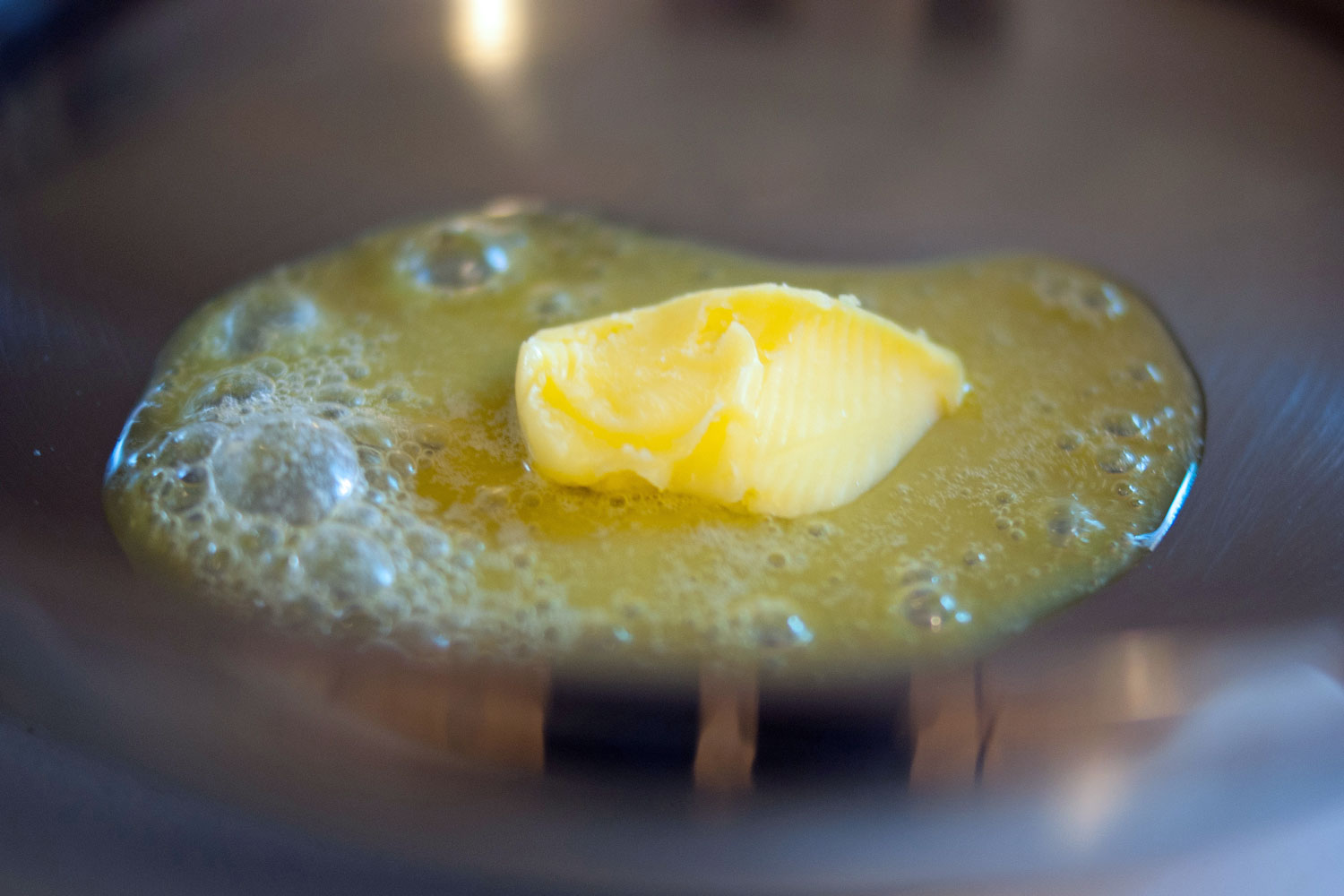 The so-called "fat tax" imposed a penalty of 16 kroner per kilogram of saturated fat, which came out to about 75 cents per pound of butter.

Consumers and businesses alike have been up in arms over the increase.Â Given the country's proximity to Germany and Sweden, many citizens just shopped for cheaper groceries over the border.

Lawmakers have announced they will repeal the tax in January.

The Danish government has also decided not to implement a similar "sugar tax."