Is A BPA Ban On The Way? 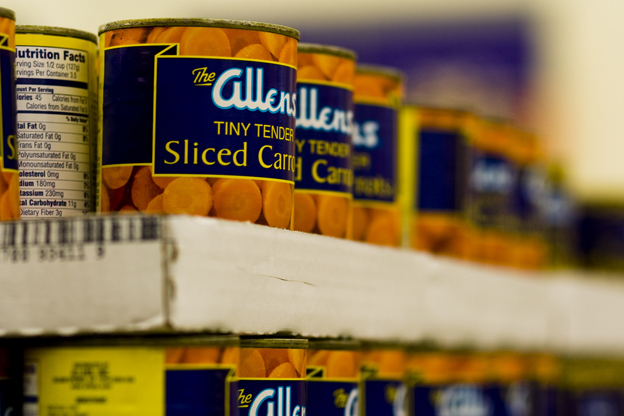 In response to a lawsuit filed by The National Resources Defense Council, the FDA has decided to rule on whether or not to ban bisphenol-A (BPA) by March 31.

BPA -- a substance commonly found in food and beverage containers -- has been shown to mimic estrogen in the body and is linked to hormonal imbalances, prostate and breast cancer, and abnormal brain development in fetuses.

California lawmakers have already banned BPA from baby bottles. In France, the chemical must be phased out of all food packaging by 2014.