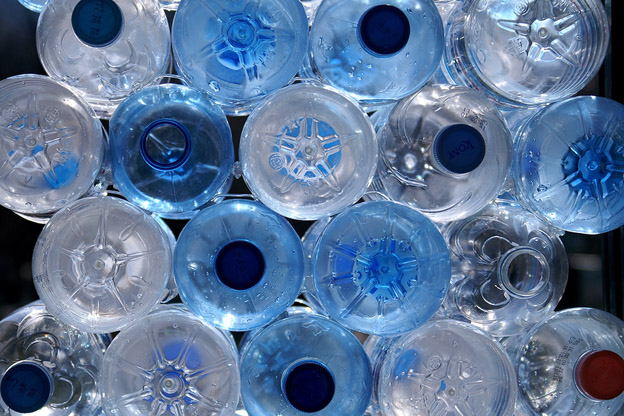 Good news for Dasani bottle water fans, bad news for the Grand Canyon -- a ban on plastic water bottles has been shelved after talks with the soft drink supplier, Coca-Cola.

Coca-Cola is a major supporter of the park, and upon hearing of the ban, officials intervened.

To be clear, Coca-Cola did not officially stop the ban or say they would pull monetary support if the ban went through. President of the National Park Foundation Neil J. Mulholland said an official reached out to him, and Coca-Cola said an overt ban wasn't the answer to end pollution and waste.

Retired superintendent for the Grand Canyon Steve Martin didn't see it that way -- he said other suppliers, like Nestle, were on board with the ban. It wasn't until Coke got involved that the plan was no longer viable.

30 percent of the waste that comes from the park are plastic bottles, however.

A similar ban worked for Zion National Park in Utah -- in the first year, some 60,000 plastic bottles never made their way into the park.

The ban would have only affected plastic water bottles, not soft drinks or juice bottles.