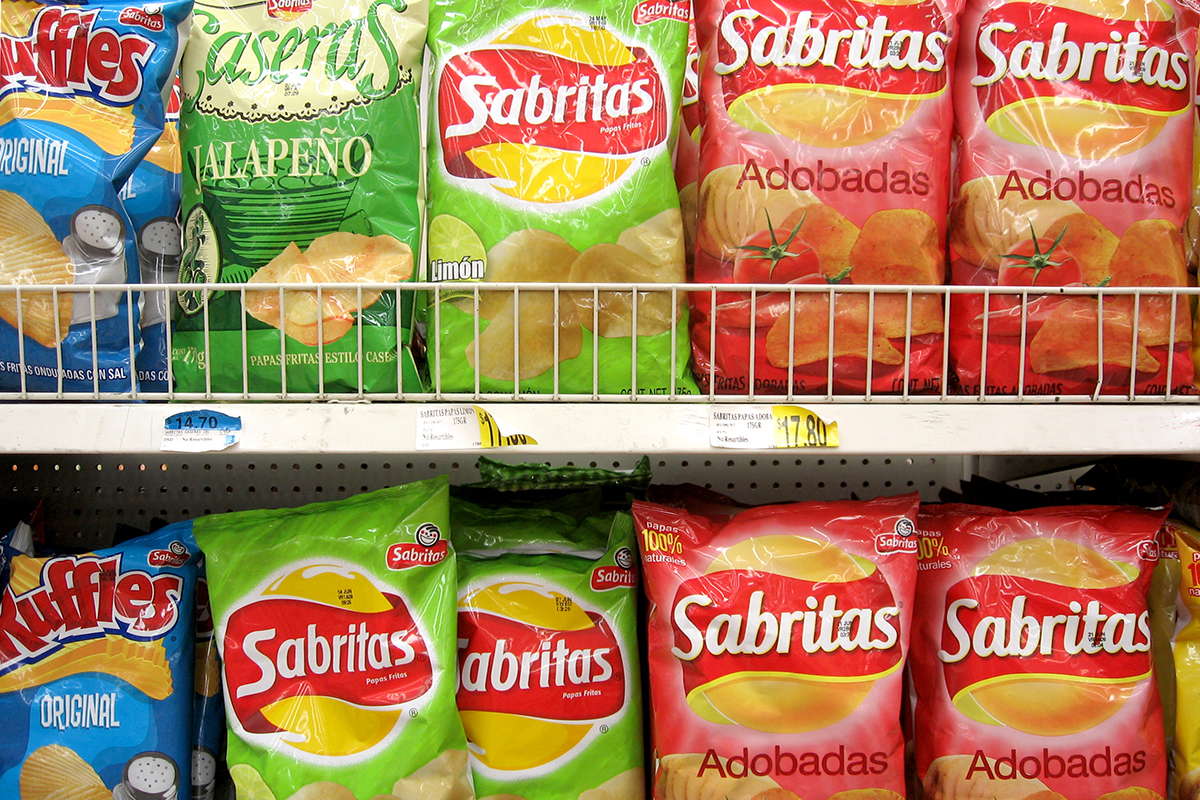 When the North American Free Trade Agreement (NAFTA) went into effect in 1994, diets started tilting dramatically on both sides of the U.S.-Mexico border.

Over the last two decades, that spurred a rise in obesity rates by as much as 15 percent. In 2016, the Mexican government declared obesity and diabetes as epidemics.

The U.S., on the other hand, has seen a boom in imports of fresh fruits and vegetables that arrive during off-seasons in the temperate north.

With food giants in the U.S. facing changing tastes and more restrictive regulations like soda taxes, bans on marketing to children, and label requirements, companies have set their sights abroad, according to Alyshia Gálvez, professor of Latin American, Latino, and Puerto Rican Studies at the City University of New York.

"Corporations look around the world to see where the legal framework still allows them to market to children, and they double down," Gálvez told Civil Eats in an interview. "They market them as fast and as hard as they can, fully aware that there is no doubt about the harmful effects of these products."

Gálvez this month published a new book about the effects of the trade agreement, titled Eating NAFTA: Trade, Food Policies, and the Destruction of Mexico.

She argues that consolidating and industrializing farms in Mexico has displaced about 2 million workers from the countryside, many of which have ended up in the U.S. to fill holes in farm labor.

A study published in VoxEU earlier this year showed strong links between worsening public health in Mexico and an influx of corn, soybean, pork and dairy imported under NAFTA.

One of the proposed provisions would make it illegal to put junk food warning labels on products from NAFTA countries.

As Food Trade Ballooned Under Nafta, So Did Mexican Waistlines (Bloomberg)