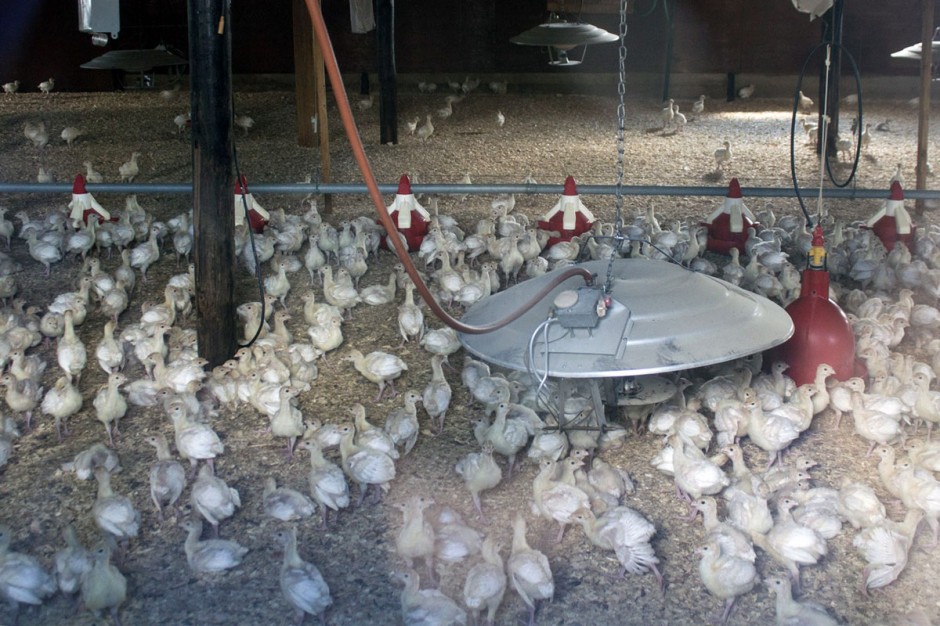 In spring 2015, the H5N2 avian influenza virusÂ arrived in the Midwest and byÂ mid-June had infected 219 farms, leading to the deaths of 48 million birds.

Many farms hit by infection are still recovering, but the much-feared fall wild bird migration did not bring the deadly virus back. Still, officials predict it's a matter of when, not whether, another outbreak will occur.

Northey says he and his colleagues haveÂ taken some lessons from their 2015 experience, includingÂ complaints that response times were slow and communication between federal officials and farmers was confusing. He says one change is that farmers will be able to hire local crews to empty and clean barns instead of waiting on USDA to do it. But he says USDA has also placed more staff in states with large poultry operations, partly in anticipation of a future outbreak that does not stay contained in one region of the country.

We learned a lot from that, but the next event could look different, especially if it's spread all around the country.

"One of the concerns was that this was a huge intense effort this last spring, but it was mostly Midwest," Northey said, "And what if the next effort comes back and it's East Coast and South and Midwest? We can't possibly get the kind of attention from USDA that we got last time because they'd be spread a lot thinner."

Northey said farmers need to stay vigilant with biosecurity on their farms, including requiring workers to disinfect every time they move from one barn to another. Wild birds are to blame for bringing the virus to North America, Northey said, but once the virus is here people can inadvertently move it.

Since the 2015 outbreak,Â the worst one in U.S. history, researchers have taken a broad approach to better understanding the virus. Projects on ventilation, wild animals as vectors and evenÂ feed are all underway.

Northey says planning for the next outbreak got started even as farmers continued cleaning up from the last one.

"Good thought has gone into being prepared for the next event, not just fighting the last battle," he said. "We learned a lot from that, but the next event could look different, especially if it's spread all around the country."

He said it could be another year before Iowa's egg farms are back up to pre-infection production levels.