Bill Would Limit Antibiotic Use In Livestock 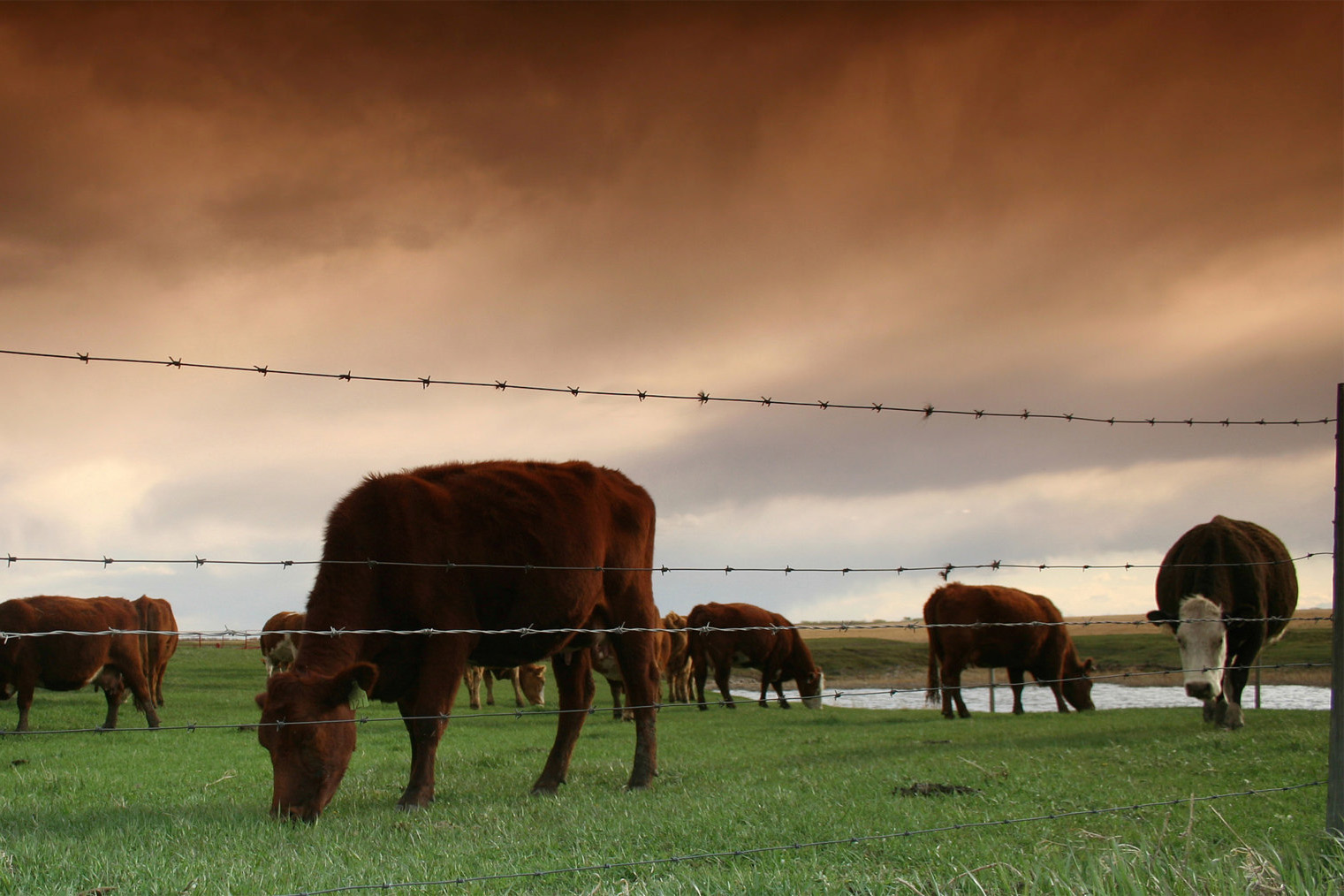 Senators Dianne Feinstein (D-Ca.) and Susan Collins (R-Maine) reintroduced a bill that would regulate antibiotic use in food-producing livestock. The bill would require drug makers to prove their products are not harmful to human health or the FDA would withdraw approval.

The Preventing Antibiotic Resistance Act of 2013 (PARA) is cosponsored by U.S. Sen. Kirsten Gillibrand (D-N.Y.) and U.S. Sen. Elizabeth Warren (D-Mass.) and was introduced in response to the FDA's Guidance #213, asking pharmaceutical companies to remove growth-boosting antibiotics in livestock designated for food.

Critics are concerned that pharmaceutical manufacturers will simply work around the voluntary request, stating the drugs are medically necessary while still using them for the same growth benefits as before.

PARA would specifically set limits on how long livestock manufacturers could use antibiotics, decreasing the likelihood of long-term use, and would require drugs to meet certain criteria deemed "safe and effective."

An estimated 107 antibiotics are currently allowed for continuous use or without limit in livestock by the FDA.