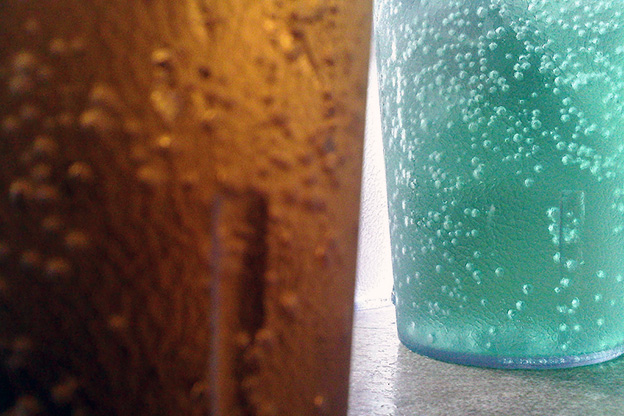 A class action lawsuit has been brought before the New York City Board of Health over the recent soda ban, capping the largest concession-purchased soda at 16 oz.

The plaintiffs include the American Beverage Association and the National Restaurant Association, among others.

The suit argues that the Board of Health cannot make determinations on soda size; only City Council can.

Due legislative process isn't the only concern of the plaintiffs -- they also argue the ban has unfair exemptions, like allowing convenience stores to sell oversize sodas while banning a restaurant from doing the same.

Mayor Michael Bloomberg foresaw this battle, and believes the ban will survive the suit.

The ban was put into effect as part of the battle against obesity with the goal of reducing sugar consumption by limiting portion size.