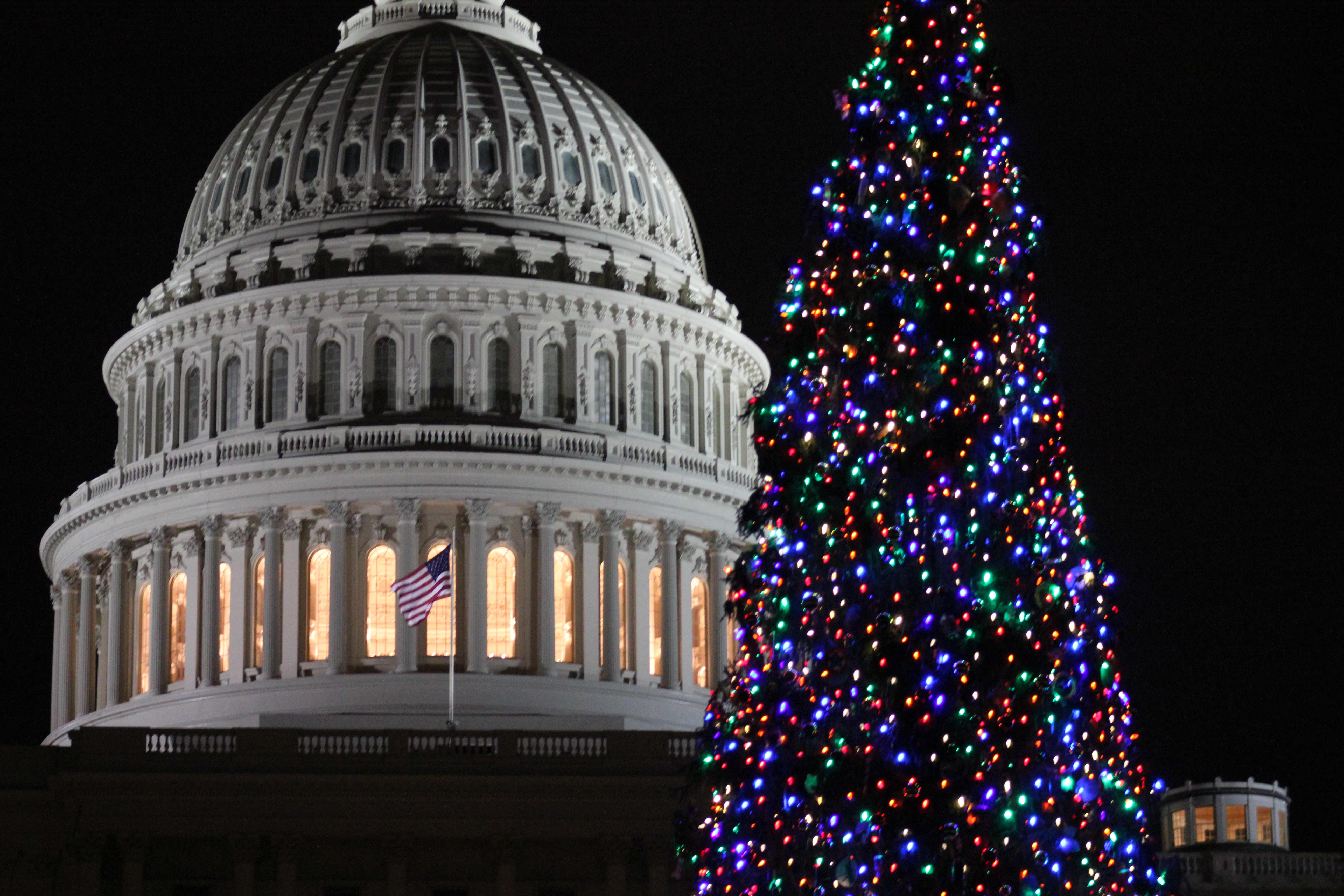 In a word: meh. Food advocacy groups point to a host of big disappointments over the last year, with the government shutdown and failure to pass a farm bill topping the list. But the organizations also saw a few signs of hope and "defensive victories" while taking stock of 2013.

"To reach this point and still not have a farm bill is not only extraordinary, it's pretty demoralizing," said Patty Lovera, the assistant director for Food and Water Watch.

She said because of the previous farm law's expiration, programs for startup farmers and sustainable agriculture lapsed and didn't get extended.

She added that the 16-day closure in October caused unnecessary havoc in food regulation:

On the upside, she said there were a few "glass-half-full" wins for food watchers.

Lovera said she expects "messaging wars" over GMO labeling to heat up next year. While grassroots proponents gathered steam in 2013, industry groups are planning to push for calling GMO foods "natural," and to sway consumers with cheaper prices for GMO goods.

The farm bill flop also tops the list of this year's sour notes for a group that pushes for greater access to healthy food for underserved neighborhoods. DebayaniÂ Kar, senior communications associate with PolicyLink, said proposed cuts to SNAP programs also has policy watchers on tenterhooks.

"Not only would it mean less healthy food on the table for families, but a lot of the convenience and grocery stores that have expanded healthy food access depend on SNAP benefits that their customers use to afford their purchases," she said.

Allison Hagey, senior program associate with PolicyLink, said there was cause to celebrate the inclusion of funding for the Healthy Food Financing Initiative in both the U.S. House and Senate versions of the farm bill. PolicyLink tracks and supports projects that depend on the initiative to penetrate low-income "food desert" communities around the country.

"We're hopeful and optimistic, but we are by no means considering HFFI to be a done deal," she said.

In a broader view of 2013, she cheered the continuation of a so-called "shift in culture" around food and food systems in the United States that started a few years ago.

"Federal policy is catching up with local momentum," said Kar. "In general, focusing on how to have a more just and equitable food system."