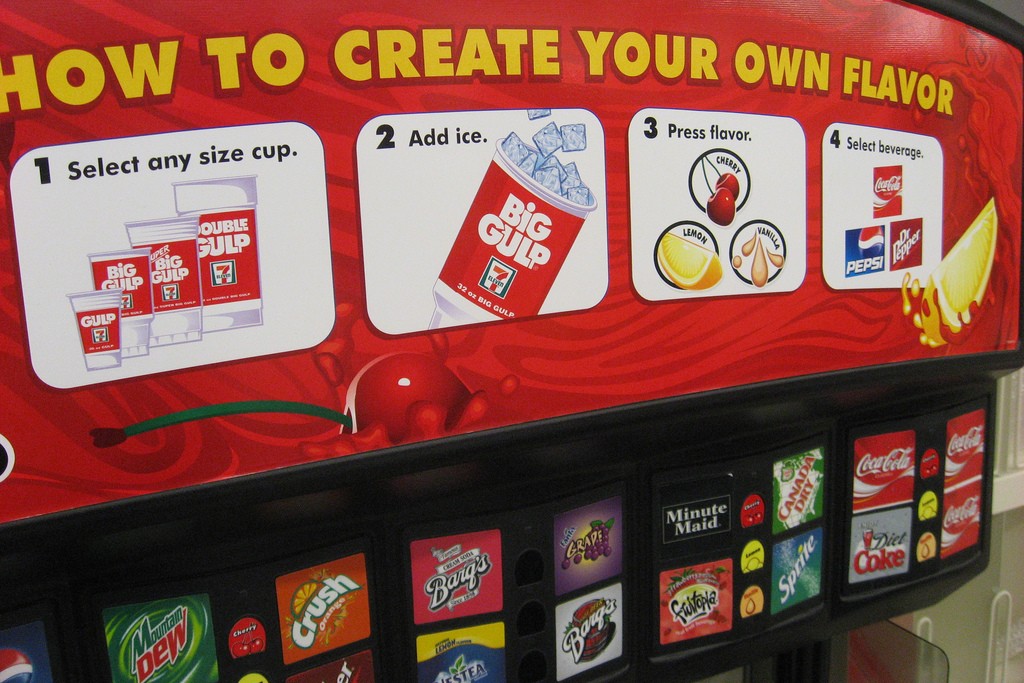 New York mayor Michael Bloomberg is moving to ban the sale of large sugary drinks by capping the size of sodas and other sweetened beverages at 16 ounces.

The measure will only affect drinks sold in food service establishments such as restaurants, delis, sports arenas and movie theaters, but it will not carry over to drinks sold in stores.

Sales of diet sodas, alcoholic beverages and dairy-based drinks will also be exempt.

Latest In Onslaught Against Sugared Beverages

The announcement from New York's City Hall is the latest in a series of blows against the sugared drink industry.

Schools across the country have been replacing soda in their cafeterias with fruit juice and milk.

In 2011, the average American drank just under two sodas a day -- a 16 percent drop from peak consumption in 1998, but soda companies point out that consumers are replacing their daily colas with energy drinks containing just as much sugar and even more caffeine.

My Soda, My Business

Barry Popkin of the School of Public Health at the University of North Carolina says the policy is an important step forward in the fight against obesity.

However, critics of Bloomberg's policy argue that the government has no business dictating how much soda individuals choose to drink.

"Someâ€¦ movies are like, three, three and a half hours long," said Lawrence Goins, a postal worker who lives just outside the city. "You got to quench your thirst."

Bloomberg contends he's not preventing people from drinking all the soda they want to drink.

There's nothing preventing them from purchasing more than one glass, for example. Also, the ban does not prevent restaurants from providing free refills.

These factors are precisely why David Just, behavioral economist at Cornell University, is skeptical that the policy will work.

Research indicates that when people are told they can't have something for health reasons, they tend to rebel against the prohibition on principle, doing things like buying four 12-ounce sodas when denied access to a 64-ounce drink.

New York's ban requires the approval of the Board of Health before it can go into effect. That approval is expected to come through quickly, as all Board members are Bloomberg appointees.