Beginner's Guide To Gardening: Organic All The Way 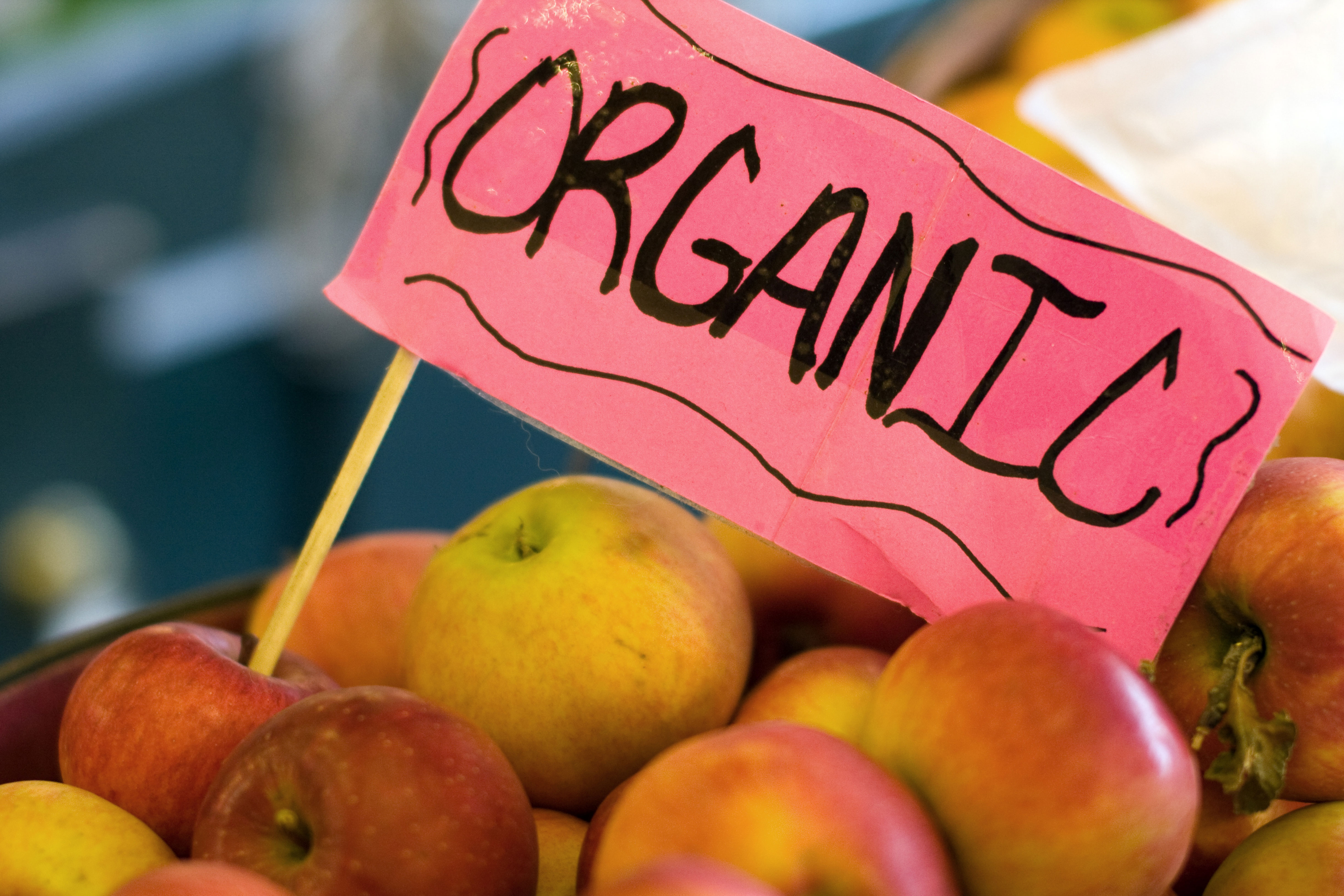 What does organic mean and why is it important? The answers to those questions depend on who you ask.

In the course of conversation with a sibling of mine (who shall go unnamed), the subject of organic produce came up and not only did the sparks fly, a healthy debate ensued!

He claimed organic simply meant "of natural origin," and that we humans were "organic." True. He went further to say that all the hype about eating organic was just that - hype. Brave soul that he is, he went on to declare the goal behind organic marketing is to convince the consumer to pay more by promising them more, when in fact, there isn't more.

It was with this statement that he received a stony glare from his organic-produce-buying wife.

A Certain Kind Of All Natural

While it's true that organic does mean "of natural origin," most people use the term with regard to produce, more specifically to indicate vegetables grown without synthetics of any kind. This includes no synthetic pesticides and fertilizers, no genetic modification, no ionizing radiation of any sort, and by all means - no sewage sludge.

"No thank you," I returned. While pigs do count as all natural, we don't want their "runoff" anywhere near our vegetable garden. Nor do we want the runoff from chemical fertilizers and pesticides running into our lakes and streams.

Taking Care Of The Earth

The primary goal of organic agriculture is to optimize the health and productivity of interdependent communities of soil life, plants, animals and people. But this does not mean that everything natural is organic. For example, the USDA does not include water or salt as constituents of organic food.

Why Is Organic Important?

Perhaps the answer begins with the lessons learned regarding the consequences of pollution by non-organic and/or conventional commercial farming.

As the excess fertilizer runs off the farms, it makes a long journey through the rivers of this country, ultimately landing in our oceans making them uninhabitable for marine life. We eat some of this marine life mind you, and if they're harmed, we're harmed.

And, if we think the seafood may be contaminated, think about the chemicals sprayed on the fruits and vegetables we ingest!

Why would we knowingly do this to ourselves? Why would we put jeopardize our health and our environment if we can achieve the same results another way?

Is organic growing too expensive?

Maybe. Organic farming tends to be more labor and management intensive, which drives up the cost. It's also more limited in scope. When there's less product on the market, it means higher dollars at the register.

Not at all. With the demand for organic produce rising, technological innovations and economies of scales should reduce costs of production and distribution - courtesy of the change in consumer attitude. Better yet, we can begin the change at home with our very own gardens. Gradually, the terms of our food supply will change.

Granted, while organically grown vegetables may not taste different or better (though many would argue this point), they must certainly be better for you. No toxins in, no toxins (to flush) out!

Makes sense to me.

More: Now that we've decided organic is the way, how do you control pests?