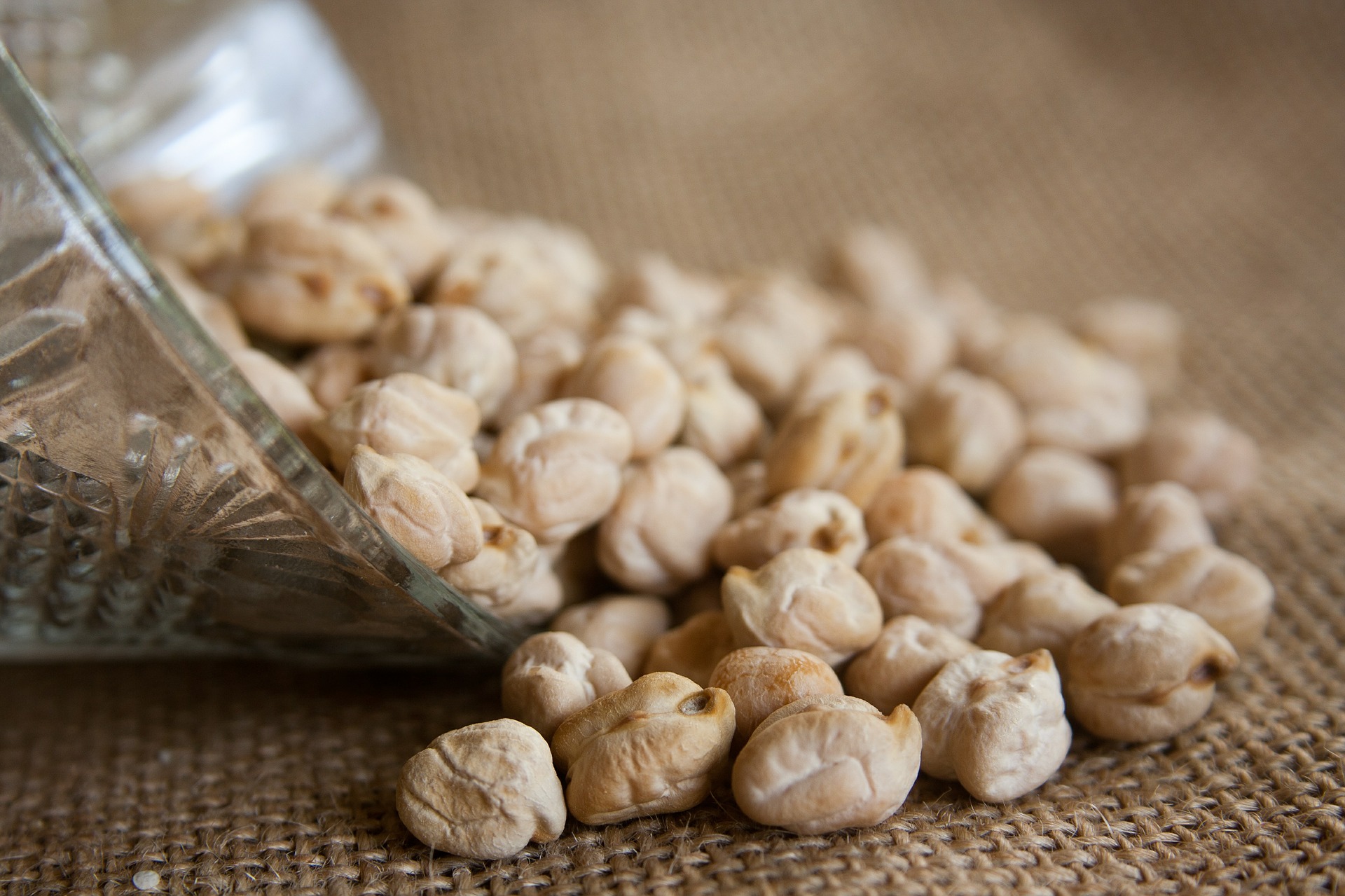 Alongside meat-heavy food trends like the Keto and paleo diets, one bean in particular has been getting steadily more popular in the U.S.

Chickpeas are on the rise.

There are a few reasons they're getting so popular, according to an article by Amanda Mull in the Atlantic.

Americans are eating less meat. While the proportion of vegans and vegetarians is holding steady, red meat consumption has dropped by one fifth.

Chickpeas are also high in protein, which is appealing for a culture some say are obsessed with protein. They tend to trigger fewer allergic reactions than wheat or soy. And they're immensely versatile-the chicken of the bean world, according to food writer Alicia Kennedy.

Chickpeas are good for the planet, too. To grow a pound of them, you only need two percent of the water it takes for a pound of beef. They add nitrogen to the soil, and along with hummus, they help build humus - the nutrient-rich organic part of soil. That's important at a time when about a third of the world's soils are degraded. Cereals grown after chickpeas and other beans yield half a ton more per acre, according toÂ a U.N. Food and Agriculture Organization report. And they're drought tolerant, which means they should hold up well as the climate changes.

In their new embrace of chickpeas, Americans are not on the forefront of the food world. Instead, Amanda Mull says they're going back to the global norm. Chickpeas have been part of the daily diet for people around the world for millennia. Americans are finally, it seems, catching up.