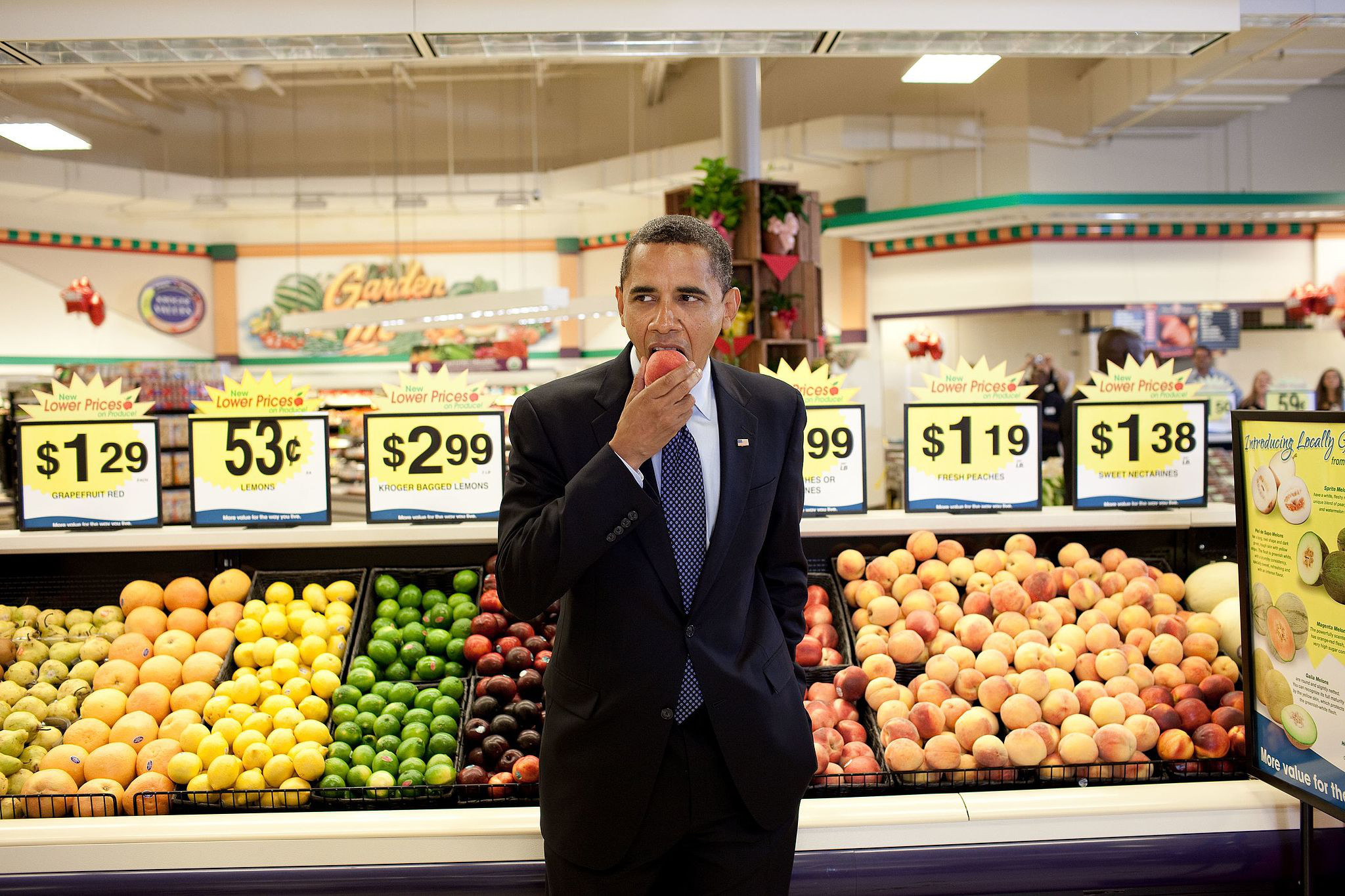 In his first appearance outside the United States since the end of his presidency, Barack Obama this week warned that agriculture is the second largest driver of greenhouse gas emissions after energy.

He spoke at the Seeds and Chips conference in Milan, Italy, an annual summit focused on technology, sustainability and food.

He said if the world food system does not change course, the World Bank predicts that agriculture and land use change will account for as much as 70 percent of greenhouse gas emissions by 2050.

"The path to a sustainable future will require unleashing the creative power of our best scientists and engineers and entrepreneurs, backed by public and private investment," he said.

Obama also voiced concern about the influence of agriculture lobbyists in Washington, and agriculture committee members in Congress who protect the interests of the food industry.