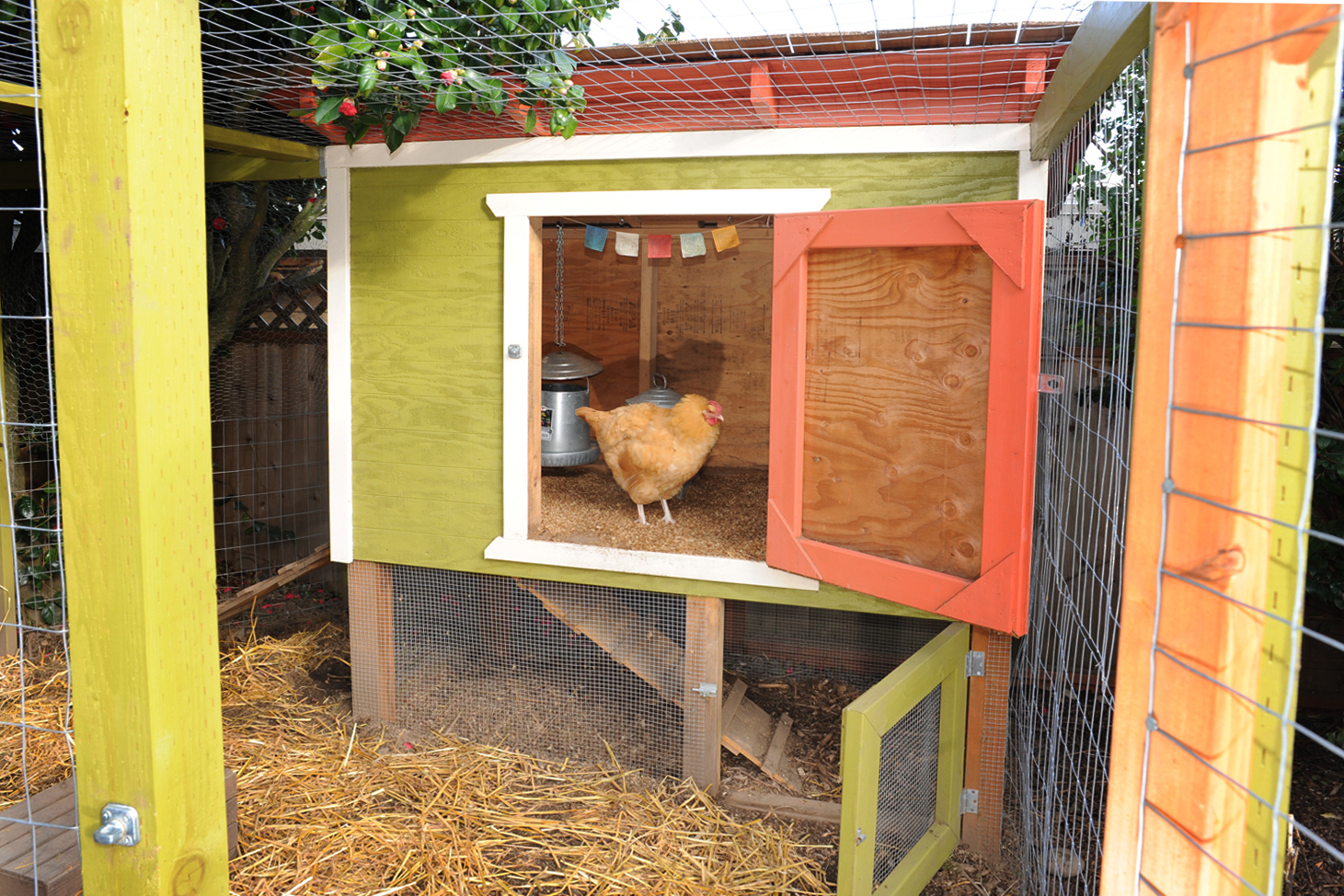 As cities and towns across North America grapple with the dangers and benefits of backyard chickens, advocates are looking for creative solutions.

In Windsor, Canada, a dozen small-scale chicken raisers formed a cooperative to get around restrictions on backyard birds. Their group, "Cluckative," shares space outside city limits, pools labor and access to sustainable food sources, like spent grain from a beer brewery. Domestic fowl are banned within the Windsor city limits but allowed in the country.

Oswego, New York, recently passed an ordinance that allows backyard chickens, with the caveat that homeowners' associations can impose their own bans.

An ordinance in Gloucester Township, New Jersey allows backyard chickens as long as they are not raised for slaughter.

Meanwhile, some urban areas are cracking down with more restrictions.

Washington, DC has floated a ban on backyard chickens, making it clear that chickens are not considered a "common cage bird," closing a possible loophole in pet ownership.