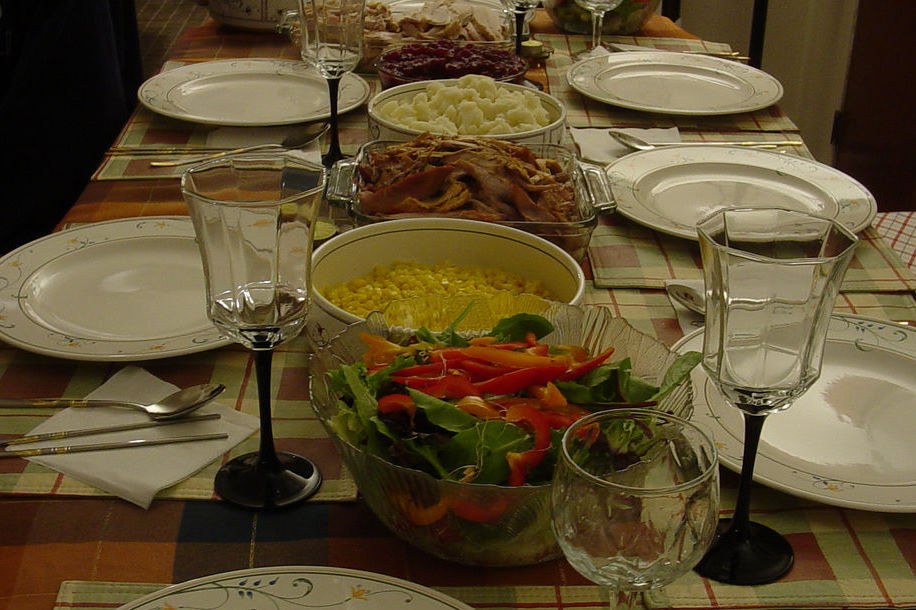 Avoiding bisphenol A (BPA) in your Thanksgiving meal may be more difficult than you think.

Half had alarming numbers of BPA. Offenders included gravy, pumpkin and green beans. These contained levels of BPA up to 125 parts per billion. (Not all tested had tested that high, however.)

Harvard School of Public Health released a study this week comparing BPA levels in canned soup. Although canned soup isn't new to the BPA argument, the Harvard study is another blow to those avoiding their intake of BPA.

There is a push to ban BPA in baby bottles and toys for young children, but BPA is still used in plastics and cans. BPA exposure at high levels can cause hormonal changes, particularly in young children and infants, but no federal law bans the substance.