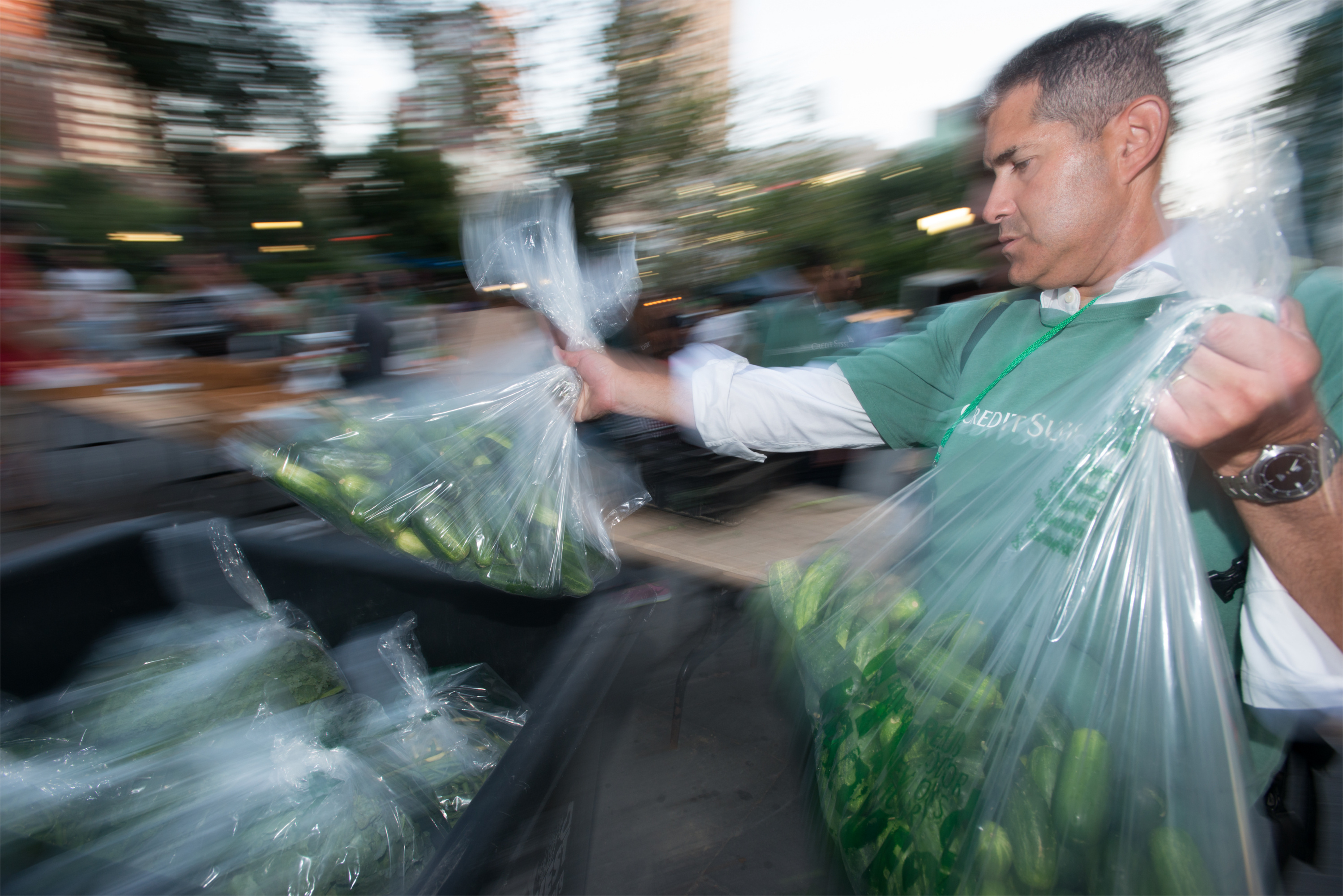 2015 delivered a truckload of news about food waste around the world, from France's ban on supermarket cast-offsÂ to US-government pledges to cut itÂ in half by 2030.

There's even a sweeping anti-food waste bill wending its way throughÂ the US House of Representatives.

And earlierÂ this fall, a couple of entrepreneurs developed a wayÂ to rescue food from landfills and put it in the hands of hungry people across 27 states.

American University sophomore Maria Rose Belding launched the project with co-founder and tech partner Grant Nelson after seeing thousands of boxes of donated macaroni and cheese go to waste at a food pantry where she volunteered.

The twoÂ won a year of financial backing from the 2015 George Washington University New Venture Competition, and developed anÂ app thatÂ now links more than 2,000 programs. It allows even a small amount of excess food from one pantry to quickly find a home where it's needed.

MEANS now employsÂ 11Â paid staff andÂ 10 volunteers, and the database has saved an estimated two tons of food from going to landfills.

Belding also won a $10,000 prize from L'Oreal Paris through its Women Of Worth campaign and plaudits from Arianna Huffington for her work.