Can U.S. Meat Get Off Antibiotics? 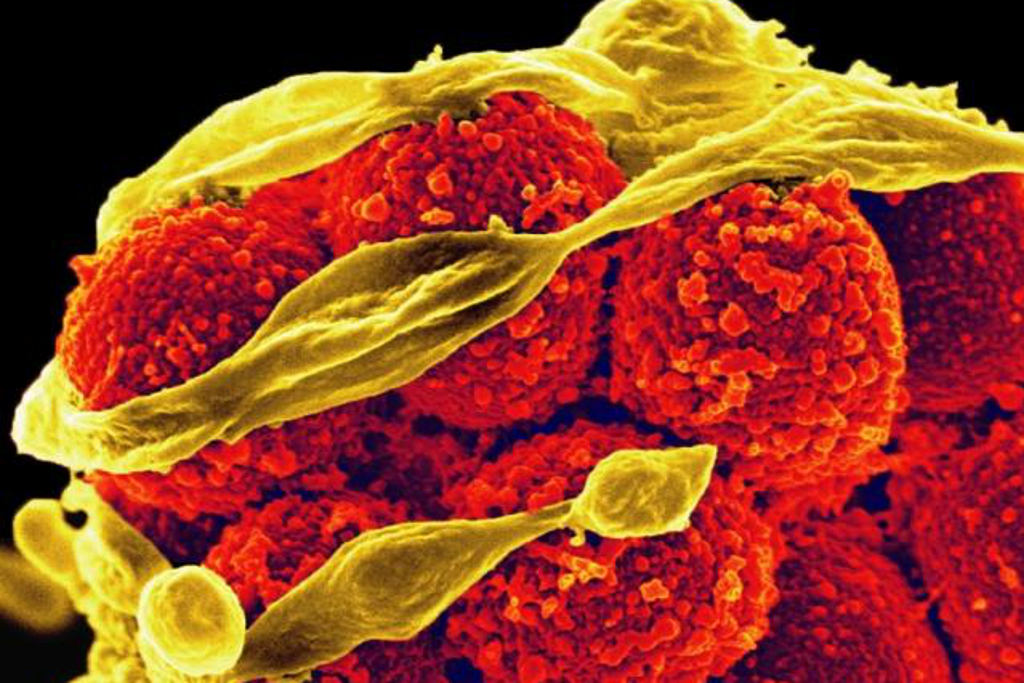 Research on the connection between antibiotic use in livestock farming and resistant "superbugs" is gaining ground, but legislation to stop the practice may have stalled.

Farmers have long used low doses of antibiotics to prevent endemic diseases in livestock and poultry, and to fatten up their animals.Â Now, a recent study of livestock farm workers in North Carolina has found that a resistant strain of Staphylococcus aureus, known as MRSA, seems to have passed readily from animal to human. Another study in the journal Clinical Infectious Diseases found that nearly half of the meat sold in grocery stores contains pathogens resistant to antibiotics. A close look at FDA data from 2009 revealed that 80 percent of antibiotic stocks in the U.S. goes to animals, not people.

For the fifth time since 2007, New York Representative Louise Slaughter introduced a bill this year that would require drug companies and farmers to sell and use antibiotics only to treat sick animals.

Senator Dianne Feinstein introduced a sister bill last month, saying in a statement that "antibiotics are the closest thing to a â€˜silver bullet' in human medicine, given their ability to wipe out a wide variety of bacterial infections, but we are in danger of losing this weapon in the fight against infectious diseases."

Both bills have been referred to committees, but chances seem slim they'll get a vote. The website Track.gov gives the Senate bill a 2 percent chance of getting out of the chamber's Health, Education, Labor, and Pensions committee, and a zero percent chance of getting signed into law. The House version gets only slightly better marks, though the bill gained two more cosponsors last week.Â To calculate the chances of a bill's passage, the organizationÂ considers dozens of factors, including the track records of committees andÂ the standing of its cosponsors.

Healthy animals treated with low doses of antibiotics gain up to 3 percent more weight. It's not exactly clear why this happens, but researchers think it has something to do with the suppression of intestinal microbes that rob nutrients from the host or put stress on the animal's digestive system. Some preemptive antibiotic use is also meant to combat diseases that spring from unsanitary conditions at factory farms.

In an industry with tight profit margins, any possibility of boosting yields is tempting. U.S. farmers produced 21 billion pounds of pork in 2011, according to the National Pork Producers Council. That means without the boost in growth from antibiotics, 630 million pounds of meat wouldn't go to market.

But supporters of the proposed ban on non-therapeutic use of the drugs in animals counter that if public health concerns aren't enough, the economic cost of the overuse of antibiotics is.

In 2009, the Cook County Hospital in Chicago and the Alliance for Prudent Use of Antibiotics estimated that the cost of fighting antibiotic resistant infections in the United States was between $16.6 billion and $26 billion per year.

John Powers, professor of medicine at the George Washington University, said there's simply no good justification to use antibiotics in healthy animals.

"It seems like many of the arguments made by industry, both on the human side and on the animal antibiotic side, are really more economic arguments than they are actually related to public health," he said.

Livestock and poultry farmers argue that their businesses would be crushed under the higher veterinary costs of treating animals after they become sick, on top of the income lost from harvesting smaller livestock.

"We put seat belts into automobiles now. And it certainly costs more to put a seat belt in a car than not to put one in a car, but we do it because it supposedly saves people from horrific injuries," said Powers, who served as lead medical officer for antimicrobial drug development and resistance at the FDA.

The U.S. Government Accountability Office two years ago said agencies needed to do a better job of collecting data about antibiotics use in animals. Meat industry groups like the pork council and pharmaceutical companies like Pfizer say the report shows there's not enough conclusive evidence to stop the practice.

But Powers said their standard of proof is unreasonable, and there's already enough evidence to take action. "Some people argue that there's not definitive evidence that doing this will actually save lives in human beings," Powers said. "The issue there is â€“ how would you ever do such a study?"