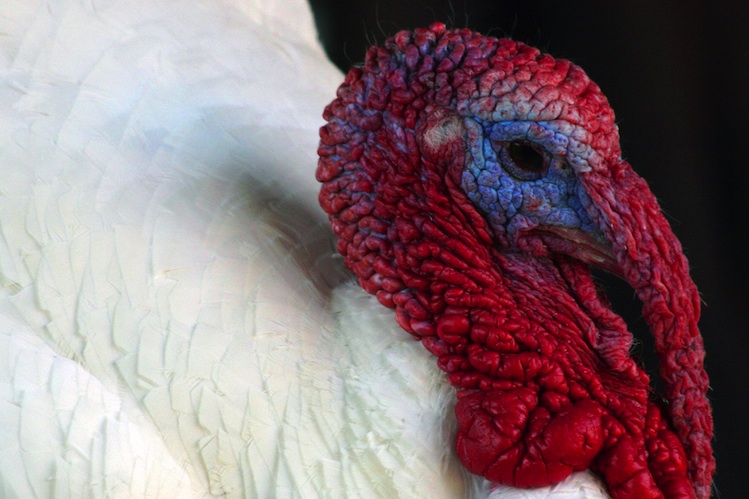 Use of antibiotics in turkeys may be doing more harm than good.

In a test of ground turkey from markets nationwide, Consumer Reports found that 90 percent of samples contained strains of harmful bacteria like E. coli and salmonella, most of which were found to be resistant to one or more commonly used antibiotics.

Even organic and "antibiotic-free"- labeled turkeys were found with the bacteria.

Unlike their conventional counterparts, turkeys that were not treated with antibiotics did not harbor as many antibiotic-resistant bugs.

The FDA has said it wants to limit the use of antibiotics to sick animals and under the supervision of a veterinarian.

Antibiotic use is widespread in conventional poultry production, from treating illness to promoting growth in animals.

Last year, Cargill Value Added Meats voluntarily issued two of the largest recalls of ground turkey ever, after salmonella Heidelberg was found in the meat.

136 total were sickened in the outbreak and one died.

The FDA's Food Safety and Inspection Services required that all poultry producers update their practices, but the Consumer Union says it's not enough.

Under current guidelines, up to half of samples tested can contain salmonella. The Consumer Union wants that number reduced to 12 percent.

The FDA is working on new guidelines to limit antibiotic use. Thoroughly cooking meat will kill harmful bacteria.