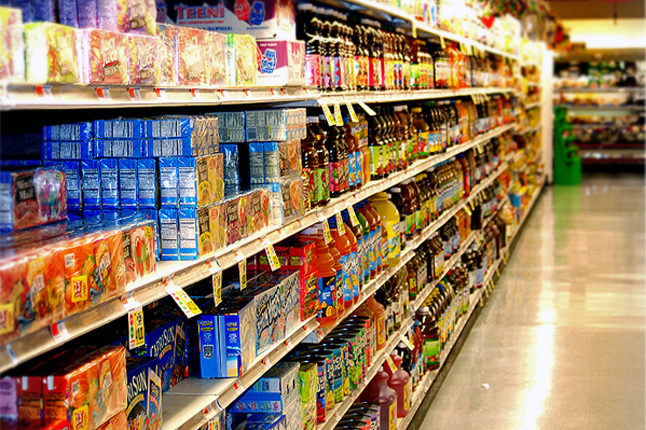 However, all food contains DNA.

The survey didn't tell as much about consumers' food opinions and knowledge as it did about the lack thereof.

The question about DNA was at the end of a long list of government and policy issues. Poll takers could choose "Support" or "Oppose."

Most of the issues wereÂ fairly recognizable, like "A tax on sugared sodas." Another questionÂ wasÂ "Mandatory labels on foods produced with genetic engineering."

It's likely those taking the poll glossed over the question, wanting to support labeling, rather than considering what DNA actually is.

Oklahoma State didn't provide in-depth details of the study, except to say it featured at least 1,000 individuals "weighted to match the US population in terms of age, gender, education and region of residence."

The poll was also conducted online, not by telephone at random. It's unclear if there were safeguards to keep people from taking the same poll over and over, orÂ if the poll specifically attracted those in support of labeling policy.